6 Books to Help You Change Your Life Over the Summer

“A good book is opened with expectation, and closed with delight and profit” 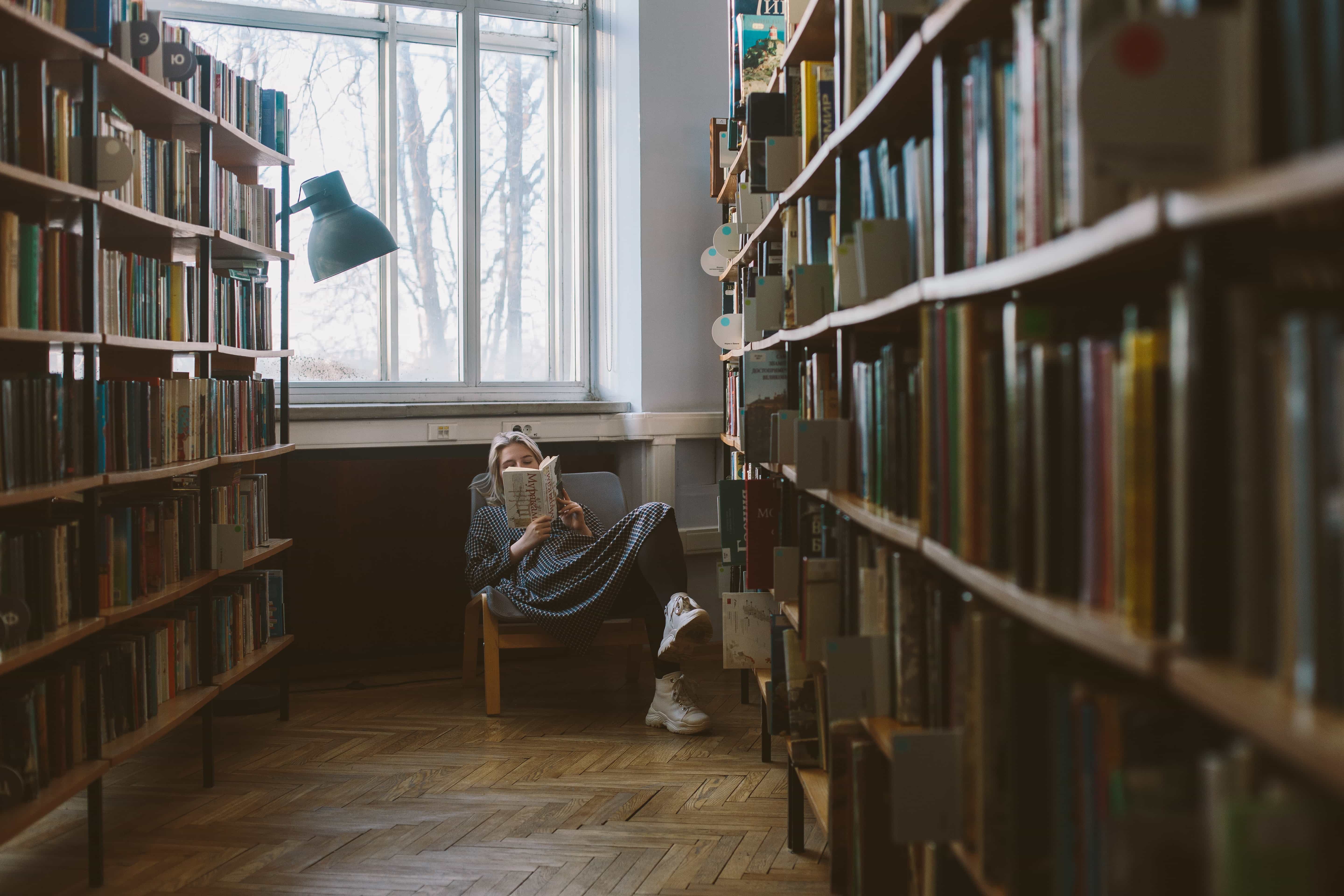 Life is a constant journey of learning and, the more we live, the more we learn. That’s why it’s no surprise that, in almost every culture, the elder people are seen as the wisest. All of their years of experience have provided them with a great deal of lessons. It’s always useful to listen to the opinion of someone who has gone through the same experiences you’re going through before you did. But, what can we do when no one around us has experienced a situation like ours? Books. These written works keep the experiences and wisdom that people have acquired during the history of humanity. Everything you want to learn or the solution to your problem… You can find it all in books.

They say stories are meant to put kids to sleep and to wake up adults. So for all of you who want to wake up and be the best versions of yourselves, here you’ll find some experiences in the form of books that will change your lives.

Victor Frank was a psychotherapist and the creator of ‘speech therapy’, a therapy that states that motivation, for human beings, comes from finding meaning in what we do. Victor was one of the most influential psychiatrists and philosophers in history and, as if that wouldn’t be enough, he survived the German concentration camps where he endured losing everyone he loved.

The author talks about one of human beings’ greatest strengths — the will to keep going: ‘Man’s Search for Meaning’ is considered to be one of the top 10 most influential American books.

This book has been catalogued as one of the highest selling books in history. ‘Your Erroneous Zones’ was published 40 years ago and, since then, it has helped millions of people and shown its efficiency in the results of those who read it. It takes us on a journey of exploration to see ourselves and detect the zones of our mind that have perception errors and that, on a daily basis, stop us from leading a fulfilling life.

If you want to start working on your personal development, this book may just be the one you need.

3. The Monk Who Sold His Ferrari — Robin Sharma

If you thought that only self-help books could change the way you are, this book will change your mind. ‘The Monk Who Sold His Ferrari’ is a novel that tells the story of a lawyer that chooses to leave a luxurious life behind and escape towards the East in order to find himself. The book is centred around the moment the main character runs into an ex-coworker and tells him all about what he has learned.

This novel shows different philosophical principles based on religious systems of belief that are close to buddhism that will certainly make you see life under a whole new light.

Forget those motivational coffee mugs, psychotherapist Russ Hattis, backed by numerous scientific studies, claims that chasing happiness is precisely what is keeping us from finding it. In this book, positive thinking is left aside in order to give room to simple and honest words. Through 6 simple principles of the Commitment and Acceptance Therapy, ‘The Happiness Trap’ helps its readers experience the fulfilled life they are looking for.

5. My Stroke of Insight — Jill Taylor

Jill Taylor is a neuroanatomist that just so happens to have had a massive stroke. Passionate about the brain workings, the author paid great attention to each mental capacity that was being affected during the incident. After an eight years recovery, Jill was able to write this book and she wrote everything she had learned as a consequence of the stroke and about how she had been able to overcome it.

In this book, we can find conclusions from the best practical study that no expert could have carried out on the influence the brain exerts on us, as well as a motivational story about overcoming adversity like no other.

What was once thought as a book for tennis coaches ended up becoming —extra-officially— the first ever coaching book; even though, back then, the author wouldn't acknowledge it.

Everyone who has played tennis in his or her life will agree that it’s a sport in which the mind plays a big role. Most of the time, we’re our own rival. In this book, we can extrapolate the teachings of tennis into our day to day and find out how we can avoid becoming the only responsibles for not reaching our goals. Stop with the self-sabotage!

Why Travelling is Beneficial for Cognitive Development

5 Reasons Why You Should Experience Diversity During Your Studies