The Best Advice from 5 Women Entrepreneurs

Maria Salomea Sklodowska was a Polish scientist born in 1867. From a young age, she always chose areas that were almost unexplored by the female gender of those times. In a context where, just for being a woman, she wouldn’t be accepted into higher education institutions, Maria managed to get an education. But that’s not all. Over the years, her findings would earn her a Physics Nobel Prize — although most of the credit would be given to her husband Pierre Curie. Later, already on her own, Maria would build her own laboratory where she would do the work that would earn her a second Nobel Prize: this time in Chemistry. The woman we know today as Marie Curie became a beacon of women entrepreneurship and an example for overcoming adversity.

The last GEM report shows that the number of women entrepreneurs is on the rise, reducing the gap with men every year. For example, in Spain, the gap is 36% smaller than in the last 10 years. For those women that, like Marie Curie, challenge conventions and dare to become entrepreneurs, on November 19th we celebrate Women’s Entrepreneurship Day.

At EAE we wanted to join the celebrations, so we’ve gathered 4 of our women entrepreneurs to find the best advice to enjoy the road of entrepreneurship:

The 5 Keys for an Entrepreneur

The client is what matters the most. Innovation and entrepreneurship are not for the selfish. It’s not about you, it’s about them. Ask the market what it needs.

Fail fast and cheap.Better done than perfect. That’s what being an entrepreneur is all about. Making mistakes. But do it soon and practice failing fast.

Mentality as a tool. A great idea can be frustrated by the wrong mentality. Working on mentality is also part of the journey.

Support from the community.Getting to know people who are facing the same challenges and problems will help you gain some perspective and take some weight out of your situation.

Patience.A basic requisite for entrepreneurs. The moment will come for sure, but it will probably come much later than you imagine.

A Spotlight on the People 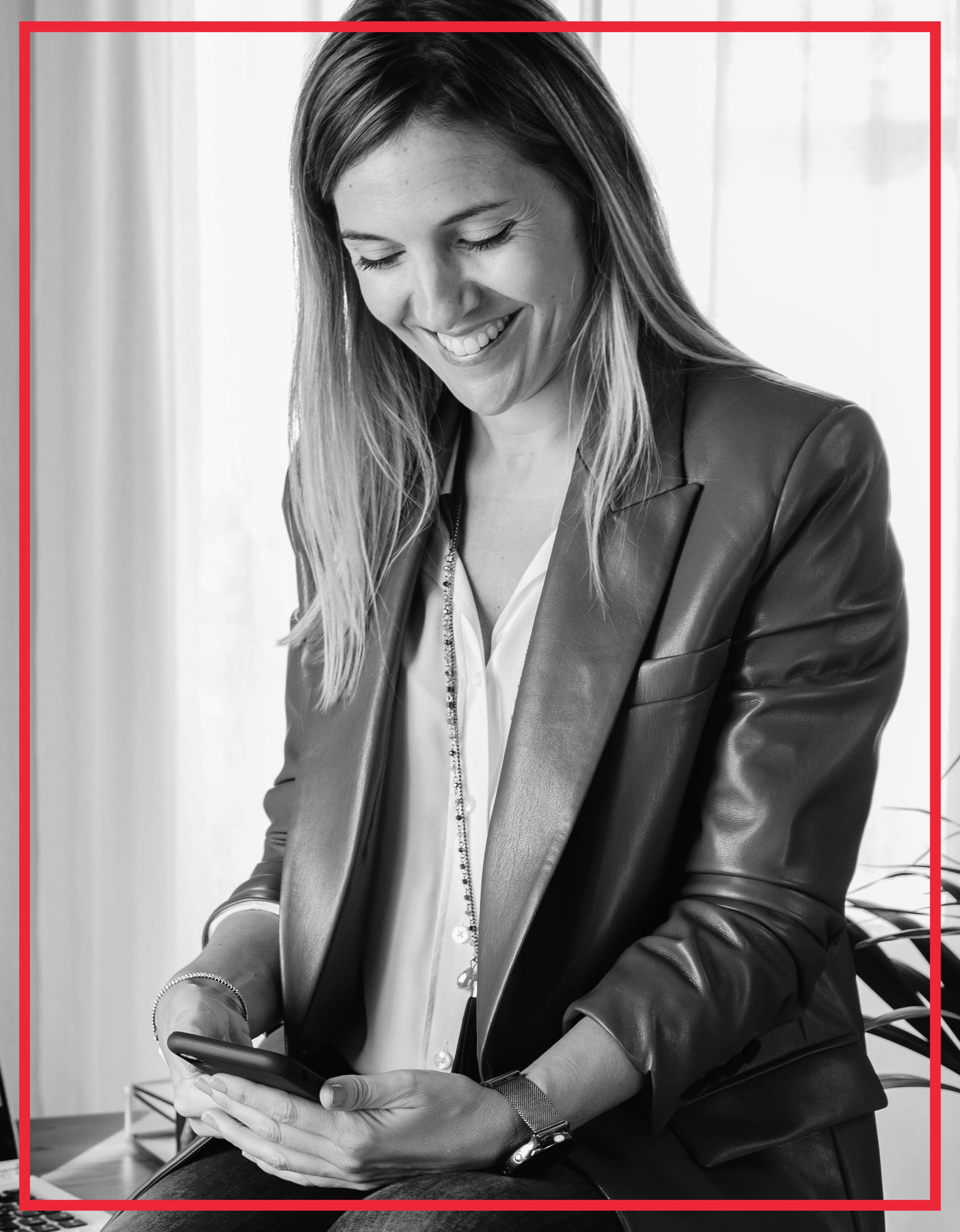 - Noelia Leiro, Founder, Ceo & Consultant at Actualizatec and a Professor at EAE.

Before we get started with our business, we must ask ourselves who will be our audience. Avatar, buyer persona, target… I’m sure that, especially when you’re getting started, defining it must be quite the task. But once you’ve done this —or at least have a first draft—, it’s extremely important to validate it before you launch your product/service, even if you already have a company and want to innovate with something new. Asking the target audience is good for adjusting the service to their needs. In this way, you can save many hours lost on launching products and services into a market that no one cares about.

No Room for Romanticism.

Don’t fall in love with your business idea.If you think that you don’t need a good Business Plan and that your idea is too advanced for the market, you’re wrong. “Fail fast and cheap: it’s better done than perfect”... what we call MVP (Minimum Viable Product). In this way, you can make prototypes and move forwards by repeating incremental sprints where you rectify and improve your value proposal.Don’t be afraid. We’ve all been there. Get in touch with other entrepreneurs and create your support network. Like the great writer Dani Shapiro says: “Confidence is overrated. It’s more important to be courageous than to feel confident. Confidence... you can get it after repeated success. But, how can you succeed if you’ve never done it before?”

Lastly, if you want to become an entrepreneur, you must know how to sell yourself and your business proposal.

Looking for the Perfect Wave

- Pilar Llácer, LinkedIn Top Voices España 2020 and Head of the Work of the Future Centre at EAE.

In order to be a successful entrepreneur, you must address a clear demand in the consumption habits. “Don’t insist on surfing if there are no waves”.

Entrepreneurs must not only address an individual purpose, they must also be in line with the goals of Sustainable Development.

- Maite Moreno, Founding Partner at Monday Happy Monday and a Professor at EAE.

Starting a new business is no easy task. The women of my generation were never taught how to do it. I ran into it by chance at a time when I was looking for a job where I could have the chance to do things better. If I had to work until I was 67 (or 75) years old, I wanted to feel passionate about the work I did. Also, back then, I was a first-time mom of twins and I wasn’t going to give up the chance to see my children grow up while working 10 or 11 hours per day as a director. But I was born too early and nothing existed that would suit my demands. So, in 2014, I founded my own company. However, if I thought I was going to work less, I was completely wrong. All the contrary.Since I became a business woman, I work more than ever. But I work when, how and where I want to. That freedom outweighs every headache that being an entrepreneur may suppose.

Escaping the 6 Most Common Mental Traps You Can Encounter when Starting a Business.

The Beginning of the Story (Teaser)