The Child that Grew Up Watching His Idols

I remember those middays when indoor football was on spanish television. Paulo Roberto scoring those goals marked my childhood and something else — they made me go for that extracurricular activity and dedicate almost every aspect of my life to it. Just like those who followed the basketball league on tv and ended up becoming players or those who became fans of a futbol team and saw them lift a trophy for the first time and now follow them everywhere they go.

This calls for reflection: How can a simple choice of tv content can mark the life of so many people? Who’s responsible for someone being a fan of a certain sport and a certain team? Or for the child who used to watch the NBA every night now playing in it? How does this market work 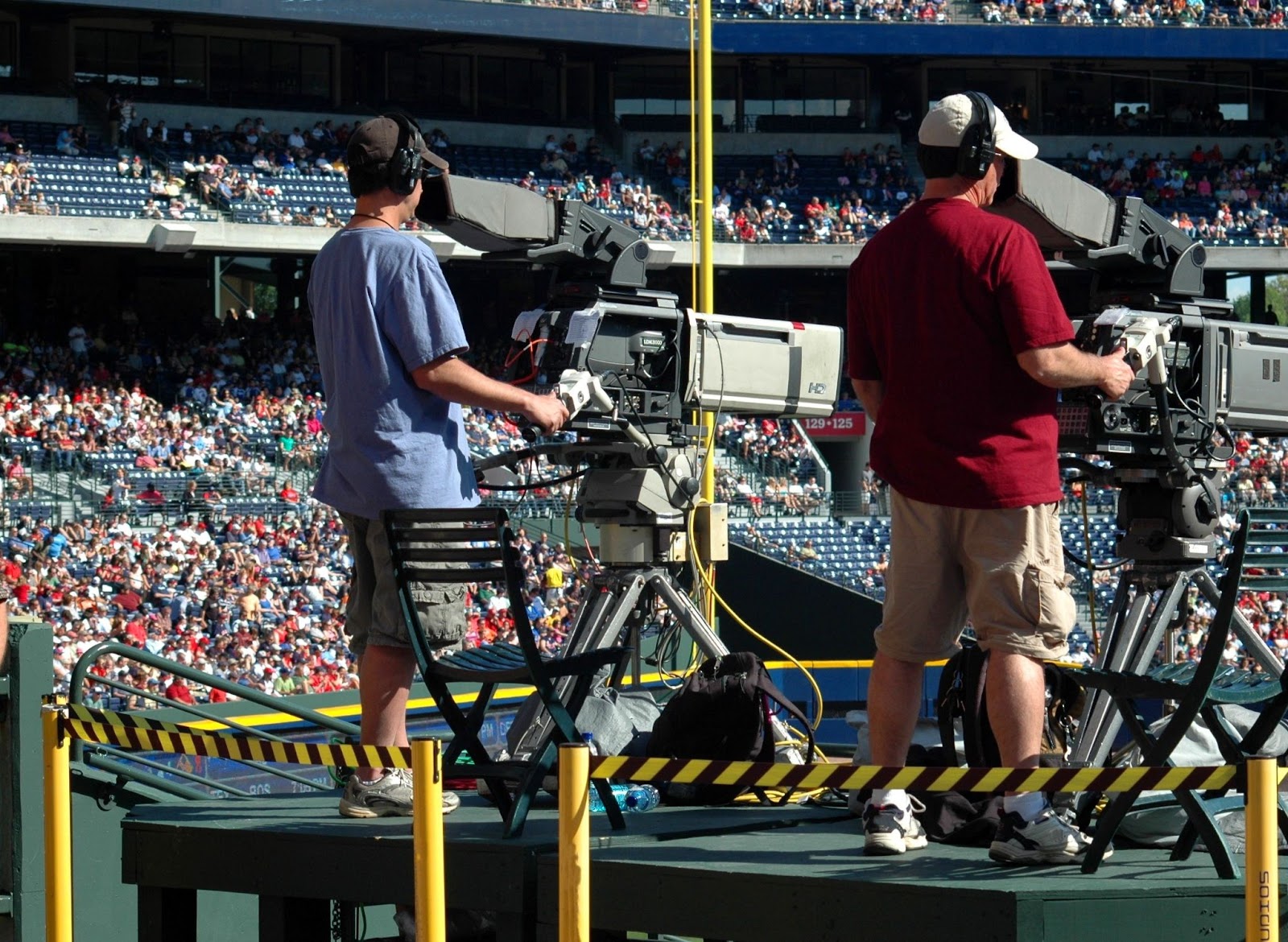 MasterclassLuckily, we attended a Masterclass by Francesc Cruces —Director of the Master in Sports Management— where he talked about sports and its broadcasting rights.

Every sports broadcasting makes money but, who takes that money? Francesc Cruces shows us the revenue model of this sector.

The latter —besides narrowing your choices and, thus, determining your favorite sport— has been responsible for the great change and progress of the spanish football league, La Liga, among other competitions. In the past 10 years, La Liga’s rights have been revalued at 200%. Francesc tells us that these broadcasting rights have become a decisive factor for certain teams. For example, Real Madrid gets 25% of its income from broadcasting rights but, for a team like Getafe, it represents 89% of their income.

Francesc warns us of the need of finding a balance between the rights we want to put up for sale and the exposure we want to generate. For example, the spanish basketball league —the ACB— had previously been broadcasted on free-access television with a high viewership. However, these numbers were affected by the sale of the rights to Canal+ and exposure dropped considerably. Neither fan base nor spectators were being created, tickets were not being sold, kids were no longer interested in this sport since they were not being exposed to it. In the end, audiences went down by 88%. The same happened with MotoGP and Formula 1 — the interest of the spanish people for these sports went down by 24% after its broadcasting rights were not made available and accessible for everyone.

All the other incomes that come from Match Day, Commercial and Sport Activity are strictly conditioned by this strategic asset — the broadcasting rights. Finding a balance between income and exposure is no easy thing, but it’s one of the most important things to take into account.

Who are the key players?

Sports teams make their money through the broadcasting rights and, as we’ve previously seen, for some, that’s the only way to stay in the game. But, how many other players are there in the game? How is revenue splitted? Francesc Cruces explains it all:

The Right Holder is the owner of the rights and its goal is to find that important balance between revenue and exposure. In Spain, La Liga holds the competition’s exploitation rights both in first and second division.

The Broadcaster is in charge of transmitting the competition. It pays for those rights and recoups its investments thanks to its audience. It can be a television channel or an OTT, like DAZN. OTTs are different from TV channels, among other things, because of the way they broadcast. OTTs work on the internet and offer the possibility to make use of the service in any place you choose.

The Audience is us — the child watching Paulo Roberto or the one staying up late to watch the NBA. We always pay to watch —even if its on free-access television—, whether it’s with our information, our data or by being exposed to advertisements.

The Middle Man —as it’s Mediapro in Spain— is in charge of giving advice to the Right Holders —in this case, La Liga— and helping them to sell. Among other things, Mediapro has helped La Liga to reach a professional level in every little detail like the number of fridges in the benches or the assignment of seats to the public in the stands that will be televised — details that add more value to the competition and that are beneficial for everyone.

Lastly, close to all the others, are the Stakeholders — the authorities in charge of setting the rules: the clauses in the contracts, the fight against piracy or the protection of the national interest of the spectators.

Now, we’ve understood how this business works, who are the players and the interests behind choosing to broadcast a sports event in free-access or private media. However, it’s still funny how a business decision can influence the life of people, even completely conditioning it. Now that we know this, we can ask ourselves: what would have been of Pau or Marc Gasol if they hadn’t had the chance to see their idols on tv during the NBA nights? — as they’ve mentioned so many times. And, what would have been of all the later generation of kids if they hadn’t seen them?

Speaker: Francesc Cruces - Director of the Master in Sports Management of SMSl Powered by EAE.

Reasons to incorporate Neuromarketing into your studies