Confirmed: “At Volkswagen, we will need new profiles from the videogame industry”, Laura Ross, Chief Executive in Spain.

Coronavirus has been like a frontal collision involving several cars that has affected everything and everyone. Especially, the automotive industry, that has had to apply the breaks to the entirety of its industry, in spite of representing 10% of the national GDP and providing jobs to 9% of the population.

After having listened closely to her, during the colloquium ‘Managers around the world’, “Challenges and Opportunities in the Automotive Industry”, that EAE Business School organized together with APD, we have asked Laura Ros –Volkswagen’s Chief Executive in Spain– to be our co-pilot in this journey, in order to help us understand how the considerable reduction of employment that will take place with the advent of the electric cars will affect Spain, and why the videogames industry will play a decisive role to make everything run smoothly. 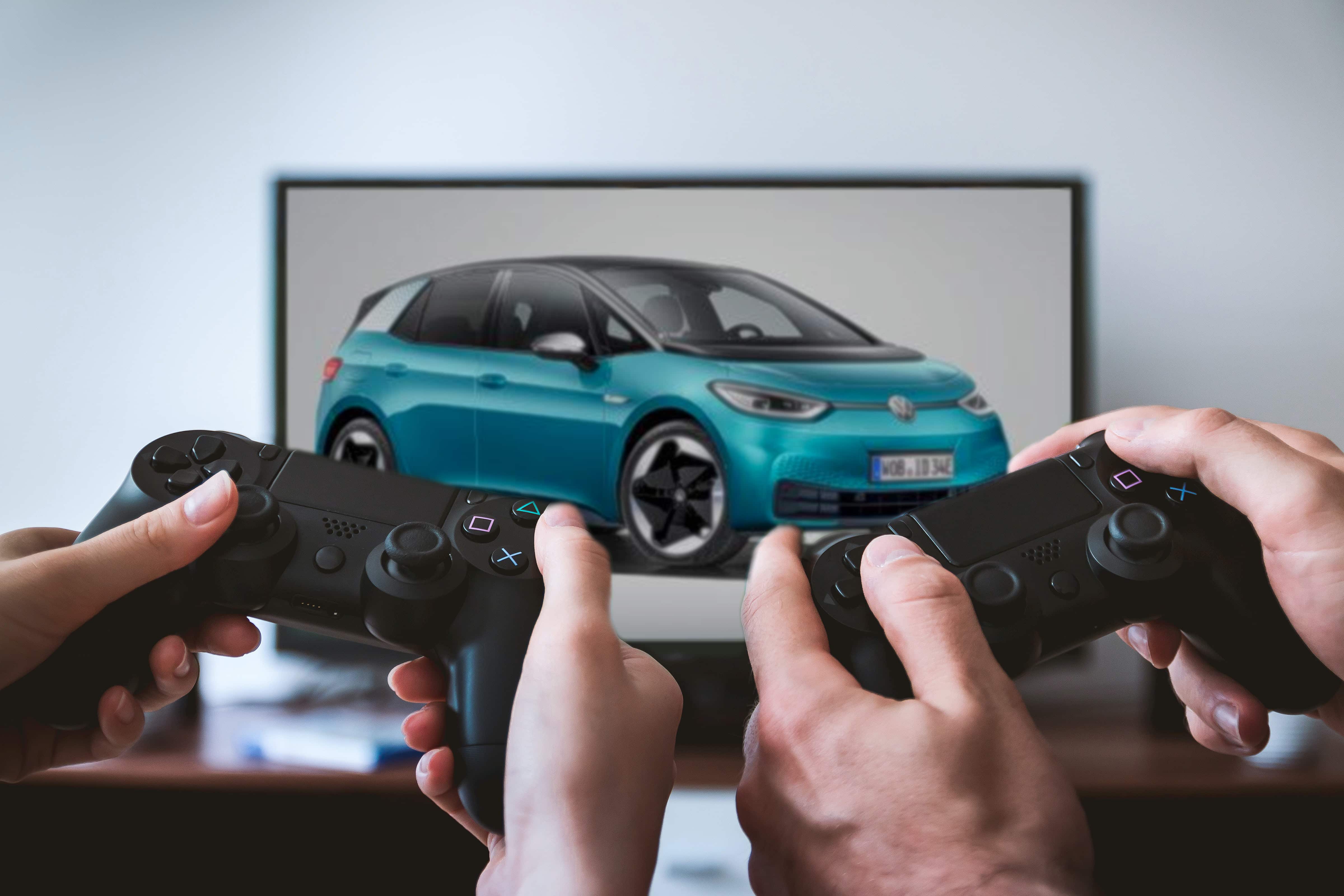 It has been a long time since Volkswagen ceased to be just another car manufacturer to become the leader global provider of sustainable mobility services. Its strategy? To reduce, little by little, combustion engines to the point of completely implementing cars that run on electric batteries.

It is crystal clear for Laura Ros and she confidently states that “electric mobility is the present, and the company is adapting through corporate and organizational culture for a transition towards a CO2 emission reduction.”

Check-EAE: A statement that has gone through our doble-check (viewed and verified) after the Group’s recent announcement to invest 33 billion euros for the development of electric mobility until 2024, besides setting the ambitious goal of achieving carbon neutrality by 2050. All of it, in order to consolidate –and win– their bet on electric mobility and digitalization.

It is important to take into account that, at the beginning of 2020, the direction was set for everyone in the automotive industry: reducing the carbon emissions of their vehicles to comply with the Paris Agreement through the development of new electric models. Certainly a complicated fate for Spain, where mostly diesel and petrol vehicles are produced, and whose economy is severely injured by the ERTEs –the temporary workforce reduction programme– that it has been forced to apply.

There is no doubt that climate change is a major problem. Specially for Spain, second to Germany in the list of countries that produce the most vehicles. Nevertheless, and according to Joan Cavallé, Accenture executive, as he stated in El Mundo journal last july, “the transition of cars in the next years will be determined by whatever each country wants to do and their economic strength”.

A statement that Ros firmly supports: “public institutions have to do their share through measures that favour or stimulate the development of these sorts of technologies”.

Check-EAE: Double-check (viewed and verified). The functioning of electric vehicles, their battery-charging possibilities and the lifetime of their batteries are the main concerns that the users have. “The great obstacle for selling electrical cars comes from the lack of awareness of its infrastructure. Are there going to be charging stations? How much time will it take to charge the car? Can I set up a plug in my community’s garage?”, claimed Fiat's CEO, Alberto de Aza, to El Mundo. Something that is also backed up by Raul Blanco, Secretary of Industry and SME, in his statement to Marca journal: “The State must double its support to a car that is being demanded as never before”.

And the loss of jobs?

Reducing pollution is not the only obstacle to overcome. The global bet on the electric car also entails a threatening loss of jobs. The number of pieces and components that these new vehicles require drops up to 30%, which implies a drop of the same percentage in the workforce.

“Less people will be needed to produce a vehicle, but at the same time, new professional profiles will be needed, such as software engineers that come from other areas, like the videogame industry”, says Laura Ros.

Check-EAE: check (viewed). Even when it is true that there is a lot of work to be done and numerous positions to be filled in the fields of software programming or battery cell development, there is still the doubt about the amount of redundancies that will take place for each recruitment.

According to a study published by the renowned Swiss financial services company, UBS, “the arrival of the electric car can bring along a severe labour problem: Spain can lose 40.000 jobs from now until 2025 as a consequence of the generalization of the new technology”. The cause? It is clear: “the spanish electric car industry is not prepared and is insufficient”.

With regards to the creation of new jobs, from UBS, they claim that the industry has fallen behind with respect to the competition and does not count with battery factories big enough. On the contrary, “it is far too centred around the production of components and spare parts”.

That being said, we consider the interview to be ‘checked’ and now it is time for us to park the car. There is still a lot to be done in order for the electric vehicle to be a sustainable reality as well as a feasible one. And there are topics that we can not leave at the parking lot.

Reality is not a videogame, although their developers will be the ones to help us win the game. We just need to learn how to drive in the same direction and remember that we all play for the same team.

For that reason, EAE has already gotten the car rolling, preparing the best training and cutting-edge upskilling to equip our students with all that is needed in their adventure towards sustainable employability.

To be sustainable in order to be around in the future, that is the key