eTips 2020: The importance of learning languages

Why is it essential to spend time training in this area and which languages are most useful at a professional level?

In an increasingly globalized and interconnected world, languages have become essential tools for both personal development and professional growth. English, Arabic, Mandarin or Russian, etc. Beyond the simple matter of popularity, each language represents a different way of interpreting the world and gaining a command of them enables us to expand our social and professional prospects. So, which languages are most useful at a professional level and why is it crucial that we train in this area? Let’s find out.

This article was written by the lecturer on EAE’s Master in Human Resource Management, Martina Soler, and was originally published in the 9th edition of the Talent Alumni Review. 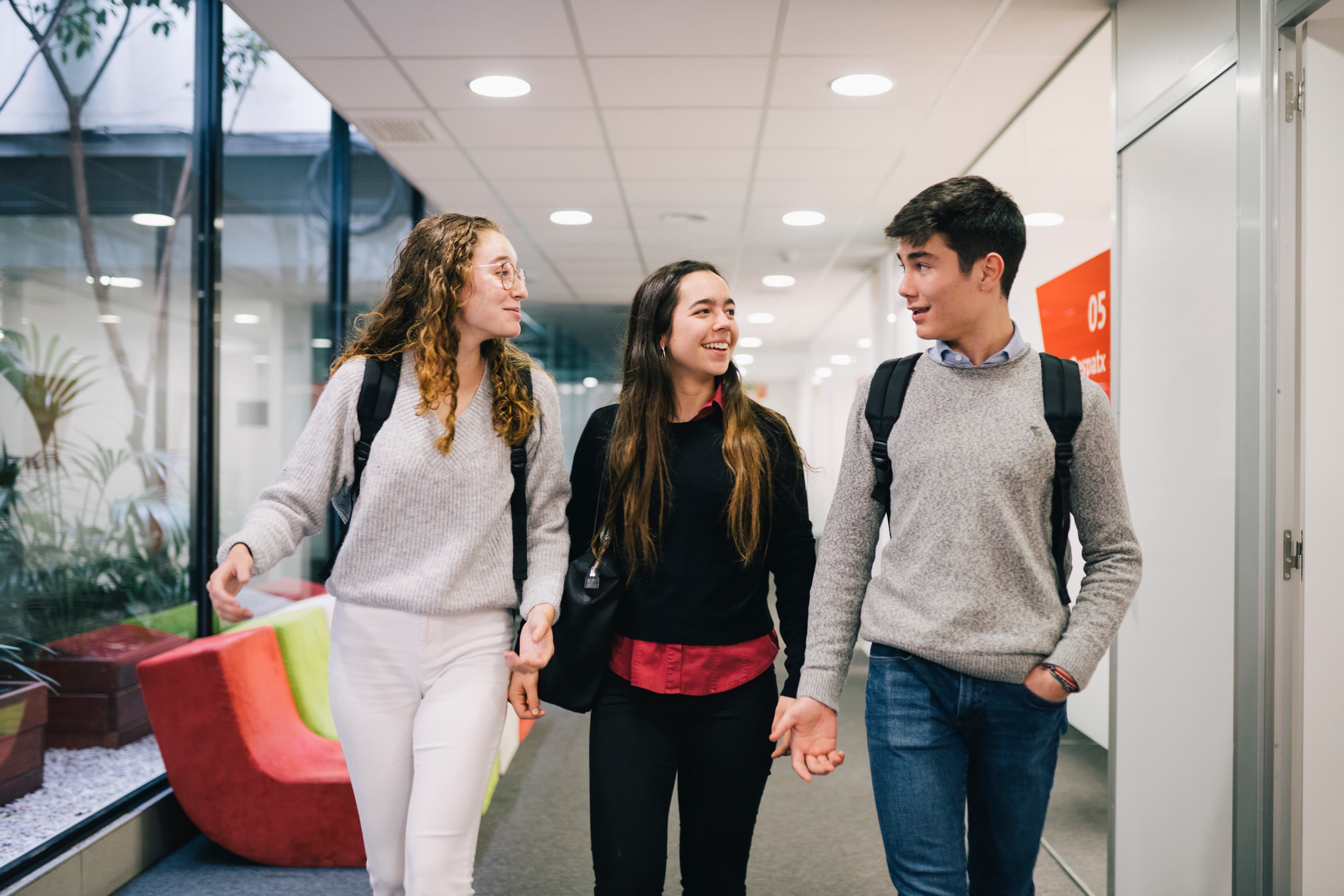 What about you, which language would you like to learn over the course of this academic year?

Where do EAE students work? Main countries, sectors and departments

How can we compensate our employees effectively nowadays?