María Garaña, Vice-Chairwoman EMEA at Microsoft Business Solutions in a conference run by EAE and APD

Wednesday 13th September 2017 – The Vice-Chairwoman EMEA at Microsoft Business Solutions, María Garaña, took part in a colloquium conference this morning organized by EAE Business School and APD within the framework of the program entitled "Spanish Directors around the World: Digital Transformation and New Opportunities". In the session, she explained that, in view of the continual digitization of companies, "robots will lead to the disappearance of jobs but will create others related to emotional intelligence".

In this respect, the emotional aspect in robotics is an issue in which a lot of progress is still to be made, and this is where the human contribution comes in, which is of great value to companies. Garaña assured the attendees that, when hiring professionals, they are looking for "people who know how to read people. People with the capacity to adapt and a large helping of curiosity". If she had to sum up the best profile in three aspects, she would say "curiosity, attitude and internal control at the centre". "Selecting the right talent is the hardest part of my job", she explained on this matter, adding that they do not only contract "technical profiles, but rather a diverse range, such as philosophers, for instance".

Another issue that is a big talking point in terms of public opinion is the absence of women in technological companies, such as the one Garaña runs, one of the most important and iconic software companies in the world. In response, she said that, in her sector, "it is not difficult for women to break into the sector but tough to stay there". 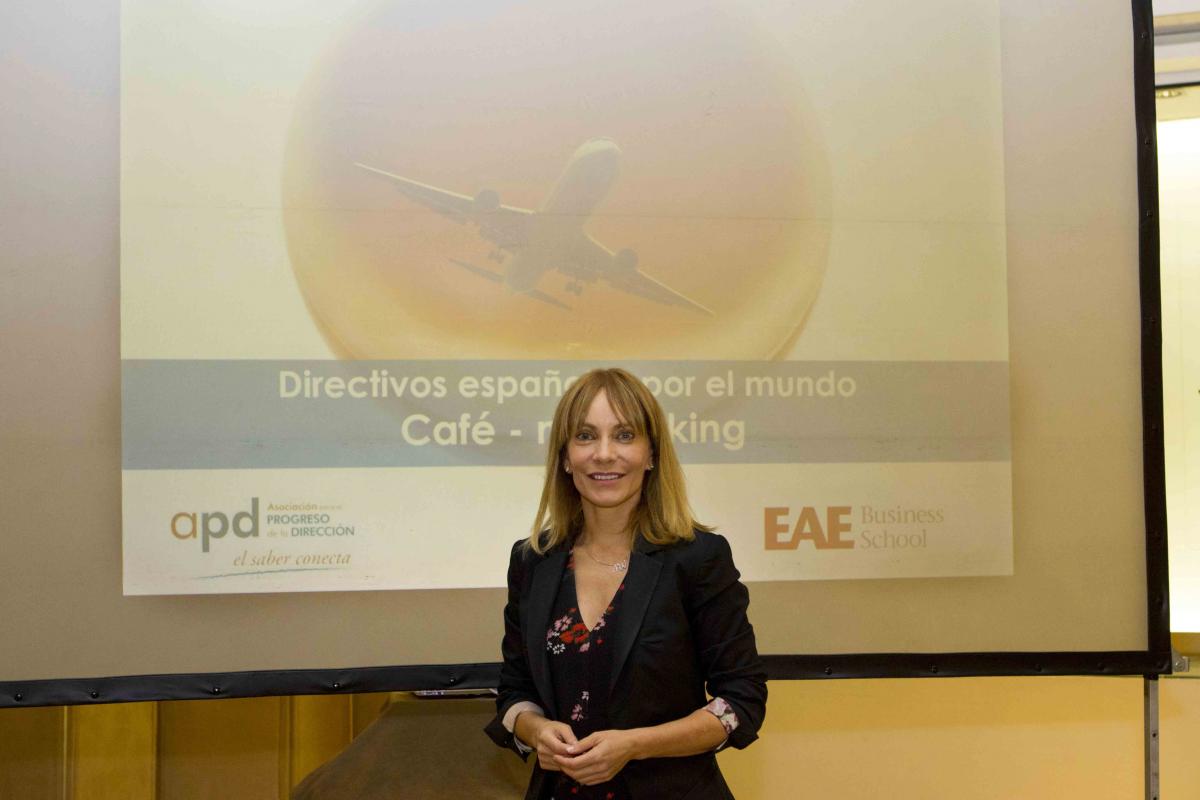 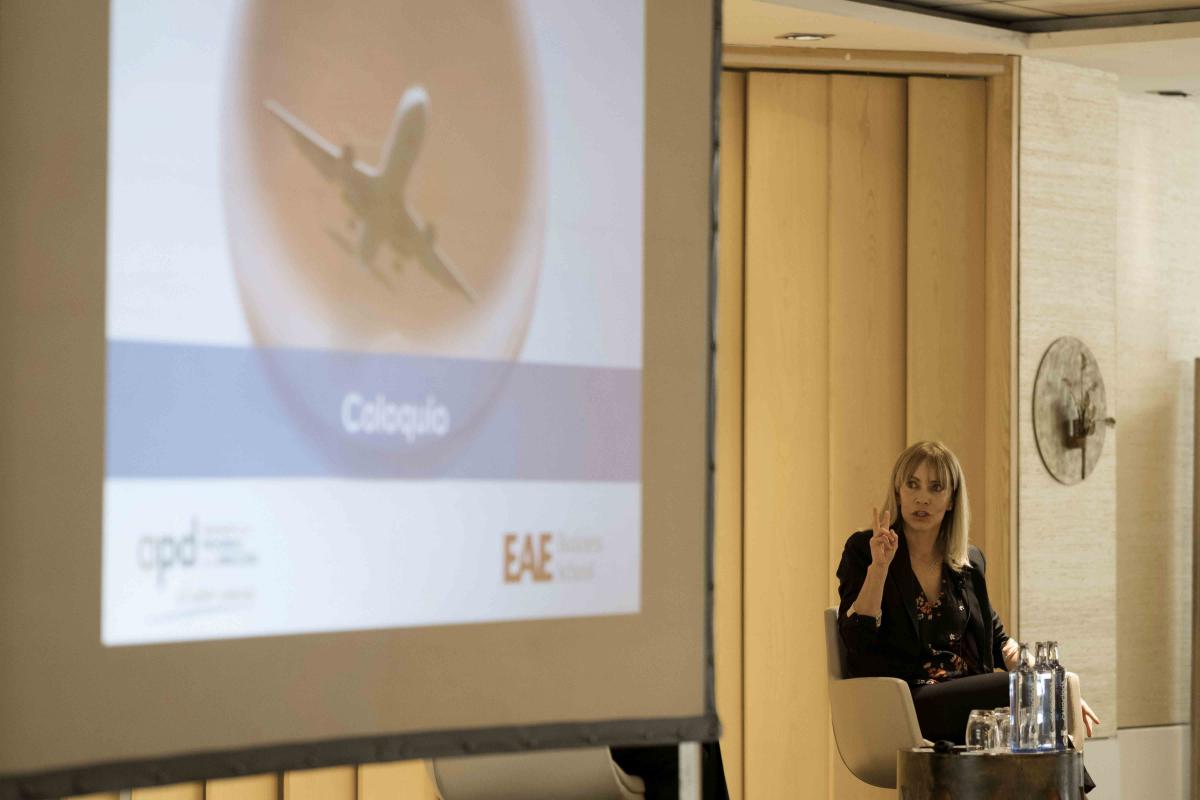 Digital transformation is a key item on every company's to-do list as it enables greater business development. However, it is not an easy process because it has to be tackled throughout the company, from one end to the other. "Most companies have digital transformation projects but the challenge is implementation or, in other words, adapting new features to what already exists", she explained on this matter.

Companies such as Toyota and Leroy Merlín, as Garaña used to illustrate, are some of the brands that are committed to starting their digital transformation in Spain.

María Garaña has a University Diploma in International Trade from Berkeley University and an MBA from Harvard University. She has spent most of her professional life far from Spain, holding executive positions in cities including Istanbul, London, Mexico City and Miami. In 2002, she joined Microsoft where, among other roles, she has been the General Director of the US giant in the Southern Cone and Chairwoman of Microsoft Spain. Since 2015, she has been the Vice-Chairwoman of the Business Solutions Division of Microsoft EMEA.

The temporary nature of unemployment in Spain