One of the awards with the greatest impact at EAE Business School are the High School Baccalaureate Awards, not only due to the interesting projects put forward nor even the great prizes given to the winners, but also the drive and efforts of each of the students taking part. Just a few hours ago, the final of the 6th edition of EAE’s High School Baccalaureate Awards EAE: Ideas for the new Economy was held, and after a tough debate, the jury has picked the winner. Do you want to know who won? Let’s find out!

After a few brief but comprehensive presentations of the projects, the jury deliberated for a few minutes before choosing and announcing the winner: Marta Guerrero for her project entitled ‘Small Business Social Media Manager. The first runner-up was Francisco Cabrera, with his project “Neuromarketing: the key to the shopping process” and the second runner-up was, Lucía Calvano, who submitted a project entitled “Is it profitable to change the material of Nupik’s products to be more eco-friendly and adapt to the new law of plastic products?”.

The jury underlined the high standard of all 3 projects and congratulated the three young people for having produced such in-depth projects with such a large scope. With respect to the winning project, ‘Small Business Social Media Manager’, which consisted of the development of a complete marketing plan for her social media management company specializing in small local businesses, Dr. Mariona Vila Bonilla emphasized the extensive research that underpinned the project, as well as how useful the project is and the great impact it could have in an important sector of the economy.’

Turning to the second prize-winner, entitled “Neuromarketing: the key to the shopping process’, the jury highlighted the review of the different marketing trend and underlined the analysis of marketing’s impact at a neuronal level. With respect to the third prize-winner, entitled “Is it profitable to change the material of Nupik’s products to be more eco-friendly and adapt to the new law of plastic products?”, Vila Bonilla particularly emphasized the environmental focus and the project being based on a foundation of sustainability. 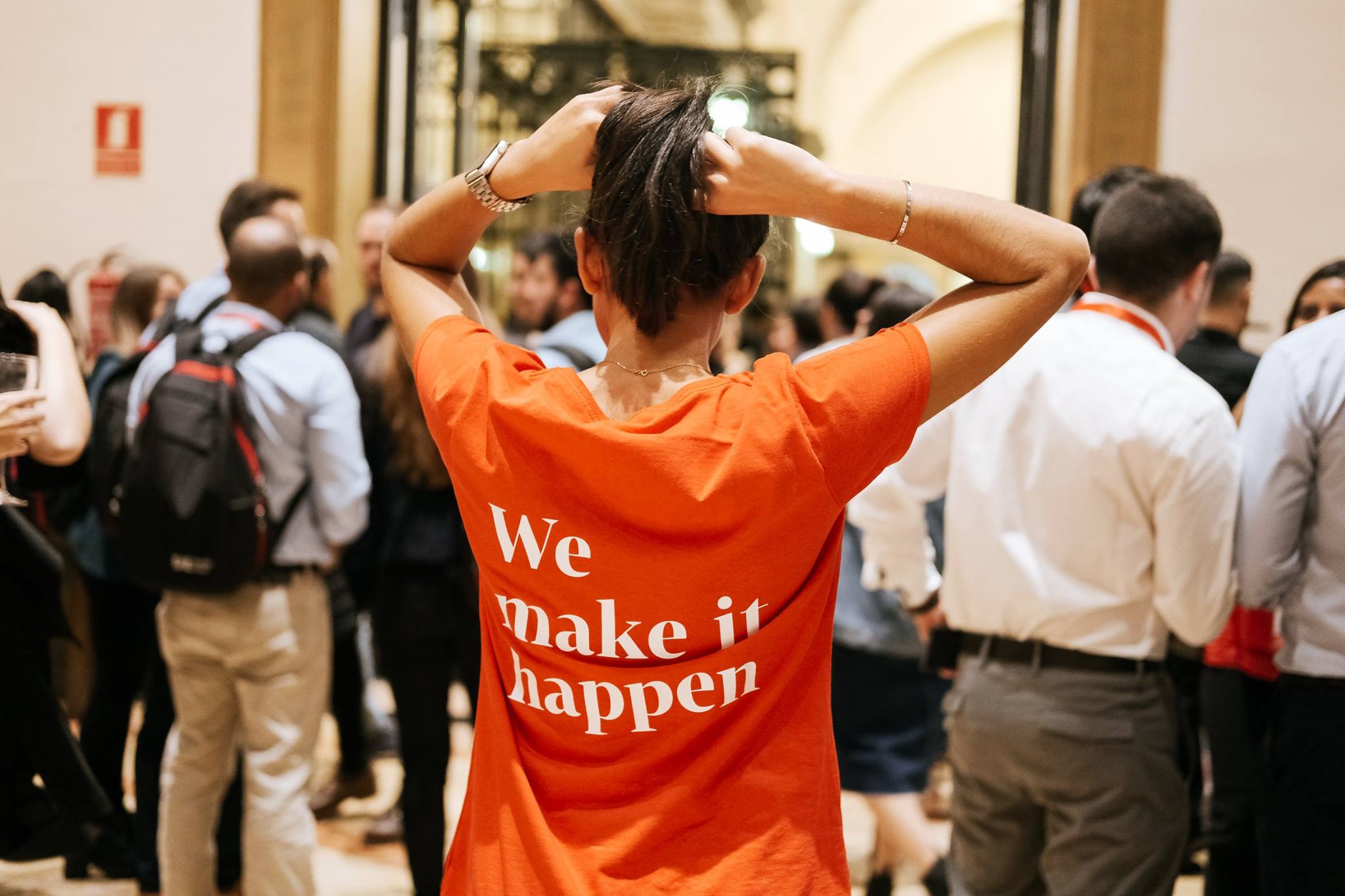 Congratulations to Marta, Francisco and Lucía for their excellent participation in the 6th edition of EAE’s High School Baccalaureate Awards: Ideas for the new economy!