One day, in 1848, carpenter James Marshall was distracted from his work by a sparkle in the bottom of the river. He stopped working for a moment and went over to take a closer look. Seconds later, a scream that would change everything: “I’ve found it!”.

Chance and distraction had given place to the Gold Fever. In just a few months, San Francisco was full of entrepreneurs with dreams of prosperity in a land that was still outside North American laws. The technology and the power to extract precious metals were no longer in the hands of governments. The stage had changed almost overnight. 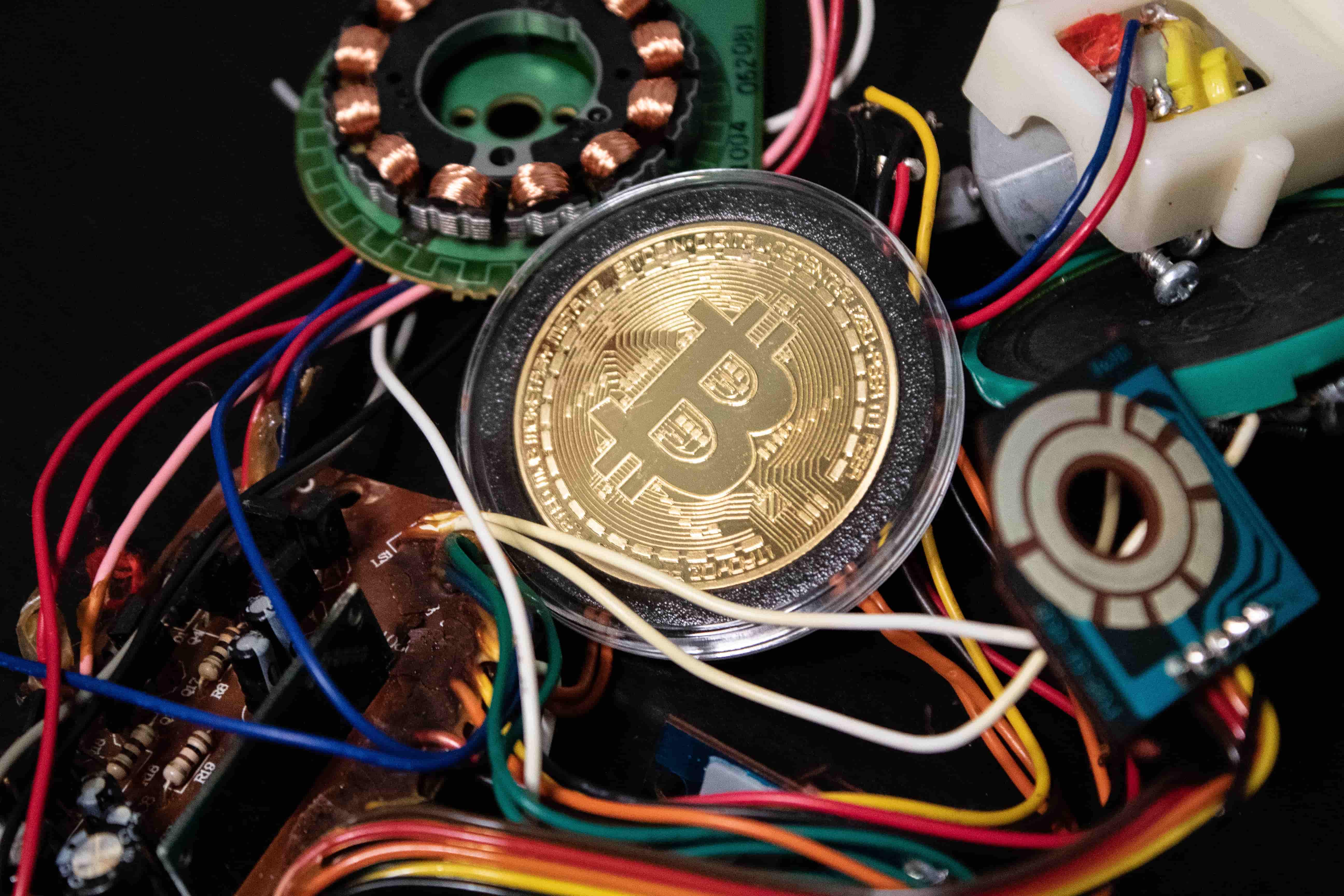 On many occasions, the Fintech Revolution has been compared with the Gold Fever. The Internet has become the river through which the new gold nuggets of virtual money move down and the ground is as slippery and as full of threats and opportunities as it was in the Wild West. During his presentation for EAE, “The Fintech Revolution”, Marc Sansó pointed out that, in 10 years, the annual growth rate of the blockchain market value will get to three trillion dollars. The Fever is just getting started and the finance sector will never be the same.

The invention of coins is, without a doubt, one of the turning points in our history as a society. But, now, however, we’re witnessing its last days. In just one or two decades, cash will be gone — money will only be virtual, which will bring about an unimaginable change in paradigm and it will be quite the headache for regulatory authorities.

The union of technology and finance is the origin of the current revolution. The bank now resides in the cloud, which means that offices and ATMs are no longer needed. For that matter, banks aren’t needed either. It’s all about DeFi now: decentralised finance. The most recent example is the trading company, ShapeShift, which has recently announced its intention to completely decentralise itself into a completely open source entity.

The step taken by ShapeShift marks a trend towards invisible banks and the on-demand economy: what is known as Everybody-as-a-bank. “The changes in the way we compete in the industry aren’t just technological. They affect every aspect of the business model. They affect the use and the relation that the customer has with the product. And they also affect the configuration of the value chain and profit sharing”, Sansó points out.

So much so, that Big Tech companies are also going for today’s Gold Fever: Google, Amazon, Facebook and Apple already function as banks or are on a clear path to doing so. Amazon is “a sleeping finance giant at the moment —Sansó explains— since it already has its own payment platform, visa, loan tools, etc.” Facebook, on the other hand, can operate as an entity of electronic currency. Not far from now, we will be able to deposit our salary on Facebook or pay through WhatsApp.

Like in mid-19th-century California, the boundaries and rules aren’t clear and they are constantly changing. De-regularisation of finance is an opportunity and also a cause for instability of the global financial market.

Now that money “disappears”, virtual currencies multiply. El Salvador has just become the first country to take Bitcoin as a legal tender. In the coming years, big economies will launch their virtual currencies and the dollar, the yuan and the euro will all take part in this arena of cryptocurrencies that is still in a development stage. Cryptocurrencies don’t need a central bank to control them and that can bring panic among regulatory agencies and sparkle fantasy among the new actors, exactly like it happened with the gold nuggets in the rivers of California. The average volatility of cryptocurrencies is 68%, which means that you can make or lose a lot of money in a very short period of time.

If you still don’t know what blockchain means, get on with it. Marc Sansó thinks that understanding how blockchain technology works is crucial to understanding where the economy will go. Every citizen should have at least basic notions, since the impact that blockchain is having is comparable to the rise of the internet. A few years from now, carrying out transactions without banks and using blockchain technology will be the standard. The consequence: the need for classical financial entities to carry out drastic changes in order to be able to compete with the new actors.

Fintech based economy changes, in one stroke, the whole ecosystem: from tech developers to start-ups, from clients to regulators and the traditional financial institutions… Like it happened during the Gold Fever, rules are being redefined at every instant and every one is looking for a gold nugget in the river.

The Other Side of Our Professors