One hundred extra euros per month or having the company pay for your internet connection, your netflix subscription, your gym membership and psychological care for your emotional well-being? A fancy and spacious office or working from wherever you want and being in charge of your hours? Being in charge of a team in a vertical hierarchy system or having the chance to collaborate with every department in a multidisciplinary and diverse network that spreads all over the world? An established and financially sound company or an innovative start-up that’s committed to sustainability and the environment?

Probably, the great majority of workers wouldn’t have asked themselves these questions some years ago. But, oh, the times have changed. It all started with the gradual arrival of millennials in the labour market —bringing very different interests, habits and values— and then got sped up, like so many other processes, with the pandemic. Now, these questions are in everyone’s head. 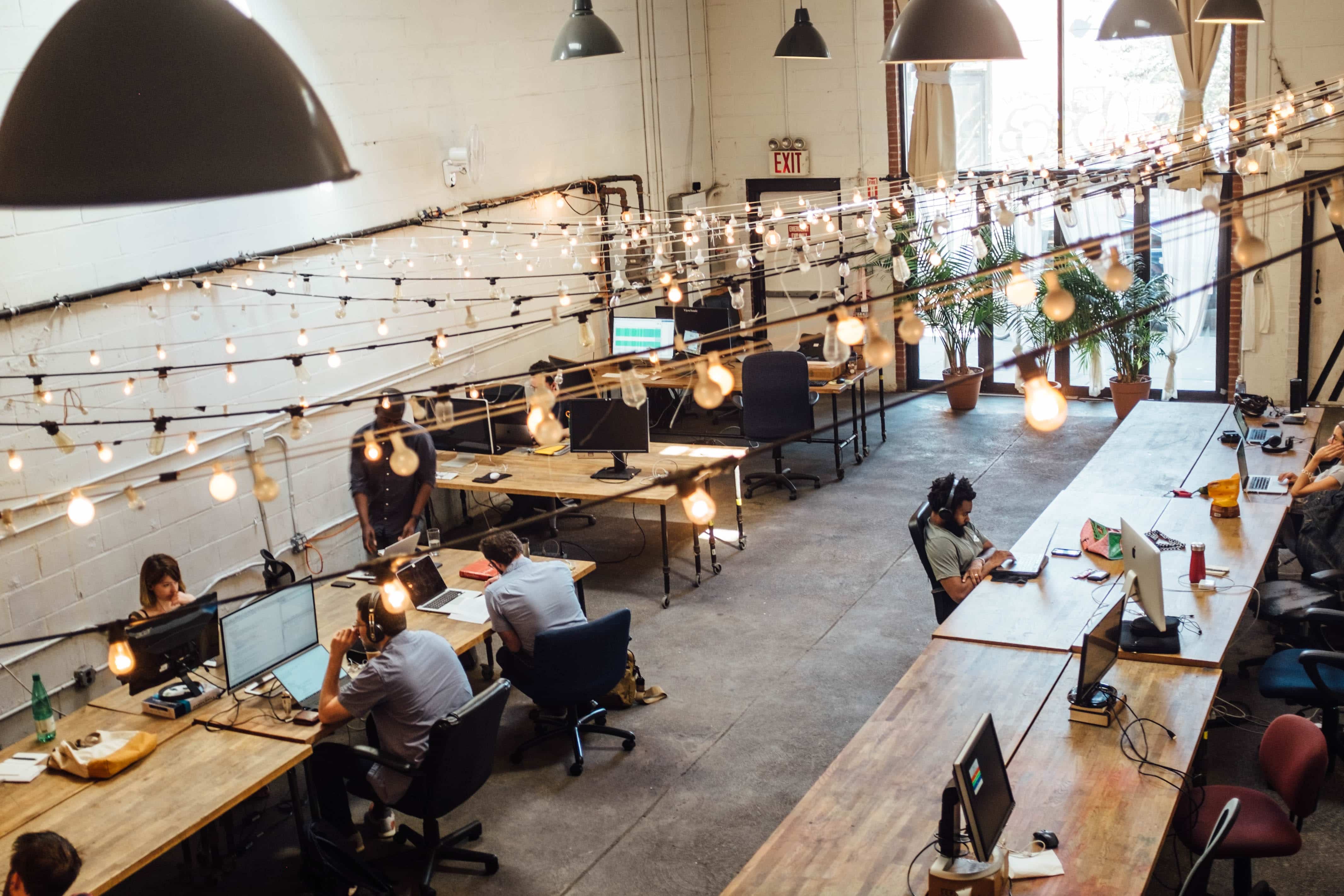 People are reevaluating their priorities and, therefore, the rewards they expect from their companies. That means that, if companies want to attract and, more importantly, keep the young talents, they have to adapt to their expectations. And that’s no easy task. To begin with, young people think that changing jobs after a short period of time may bring them benefits, as confirmed by 75% of workers under 35 years old — a profound change in one of the most firmly rooted beliefs among their parents’ generation: when in doubt, always choose the most stable option.

Human Resources Directors are already working on addressing these new demands. And one of the key points in their schedule is to reformulate the concept of leadership. That’s what we’ve seen during EAE’s Employability Session, “Leaders of the Future: The New Leadership Model that is in Highest Demand by Companies”, thanks to the words of professionals such as Laia Vilarrubí, Training and Development Manager at Epson Iberia; Patricia Lajara, Vice President Human Resources at Ralph Lauren; Belén Badia, HR Director at Uriach; and Belén Marrón, Professor of the Master in Human Resources and Talent Development at EAE Business School.

All three professionals agree that the model has changed and that the cornerstone of the future will be “co-leadership”. “We are moving towards a leadership model that is more cooperative, truly authentic and humane, based in values and with the employees’ well-being as a priority. We need people who worry about those around them”, says Patricia Lajara.

The so-called worker’s “well-being” is the other key word, because leaders no longer have to manage the workers’ performance alone, but also their emotions and feelings. And, within the concept of “well-being”, mental health —that has been under so much stress during the last year due to the pandemic and its consequences— will be a fundamental pillar.

“Mental health must undoubtedly be part of the strategic plan”, explains Laia Vilarrubi. Athene Health Care Group is developing a prototype to measure the emotional well-being of its employees and is already providing them with psychological care. Belén Marrón explains that practices like these will become more usual in companies.

In order to better understand the leadership model that both new workers and organisations are demanding, we’ll delve into the heart of Mars Iberia — a company that’s been chosen as the best Spanish company to work for between 2015 and 2018 and the second best one in 2019 and 2020.

The famous chocolate company that, one hundred years since its creation, still belongs to the Mars family, has manage to create what is known as “the Mars way” — a particular way of understanding and exercising leadership with which the company has managed to create a well-being environment that, according to its own workers, is perceived and breathed in the same way in the hundreds of factories and offices that the company has all over the world.

According to its Corporate Affairs Director, Olga Martínez, the secret lies in four words:

Every year, Mars Iberia carries out two surveys among its “associates” —in the company, there are no workers or bosses— in order to hear their opinions on how the company is being managed. Then, Line Managers get together to analyse the results, work on the areas that require improvements and, something that is very important according to Olga Martínez, to celebrate their hits.

“The Mars Way” is built around a leitmotif that is instilled in every associate — especially managers: “The world we want tomorrow starts with how we do business today”. The motto doesn’t just feed the company’s purpose, but also each personal purpose of its workers. This meeting of purposes is absolutely essential. “With the Mars Way, you either fit in Mars or you don’t. It’s the way we work. You can go to any of the Mars’ offices in the world and you’ll say: This is Mars! When someone doesn’t agree with the model, it feels a bit strange”, recognises Olga Martínez.

This model requires Line Managers to think about the legacy they will leave in the company, which, in turn, leads them to follow a path of continuous education and gets them to share the recruitment and onboarding processes with the HR department. “We are responsible for the development of our talents —explains Martínez—. At Mars, we believe that every associate has the opportunity to do their best everyday and it’s our duty to make sure that this opportunity is really there”.

Besides the two annual surveys that we have previously mentioned, Mars Iberia associates have a variety of opportunities to express themselves and to participate in the company’s decisions, both through formal meetings and informal events destined to create and strengthen the bonds between teams as well as the parties with which they celebrate every success moment of the company. The company celebrates an annual convention in which every associate participates. But, also Line Managers get together regularly and individually with every associate to have a first hand understanding of their vision and worries. “We like to have an open and unfiltered communication. We want to hear everything”, Olga Martínez assures.

Mars Iberia even has the ombudsman position — a kind of employee defender that can be reached by associates to put forward any worry or complaint, resting assured that whatever the concern is, it will be dealt with utmost confidentiality and guaranteeing anonymity.

Mars sees leaders as mentors, someone to follow. And that requires an essential quality: the ability to inspire — both inside and outside of the office. That’s why Line Managers are the first to use the benefits offered by the company to find balance between work and family, like the right to have the day of your birthday off. “Birthdays are meant to be spent with the family!”, says Olga Martínez. Also, the right to have an extra month of maternity and paternity leave. They are also the first to take part in volunteer programmes promoted by the company. For example, not long before the pandemic hit, Mars Iberia had closed Port Aventura Theme Park for 1.800 children in vulnerable situations who were also offered dental care and a variety of educational workshops.

In this context, independently from what you may have answered in the beginning of the article, you’d surely go for a company in which you’re taken care of and where you feel proud to belong. Because, no matter which are your priorities, as Olga Martínez said in her final thoughts: in this new era, “companies will be responsible or they won’t be companies any more”.

The Keys to Finding Your Personal Purpose and Turning It Into Your Profession.