From Words to Action: How to Implement Diverse, Real and Effective Leadership

Diversity brings major intangible benefits —but also benefits that can be accurately quantified— to the income statement account. A great variety of studies have shown that, in the world of business, there’s a direct link between diversity in managerial teams and economic results. The Boston Consulting Group even gave it a number: +19%.

That’s the difference in revenue that derives from innovation between companies with greater diversity in leadership positions and those with less. 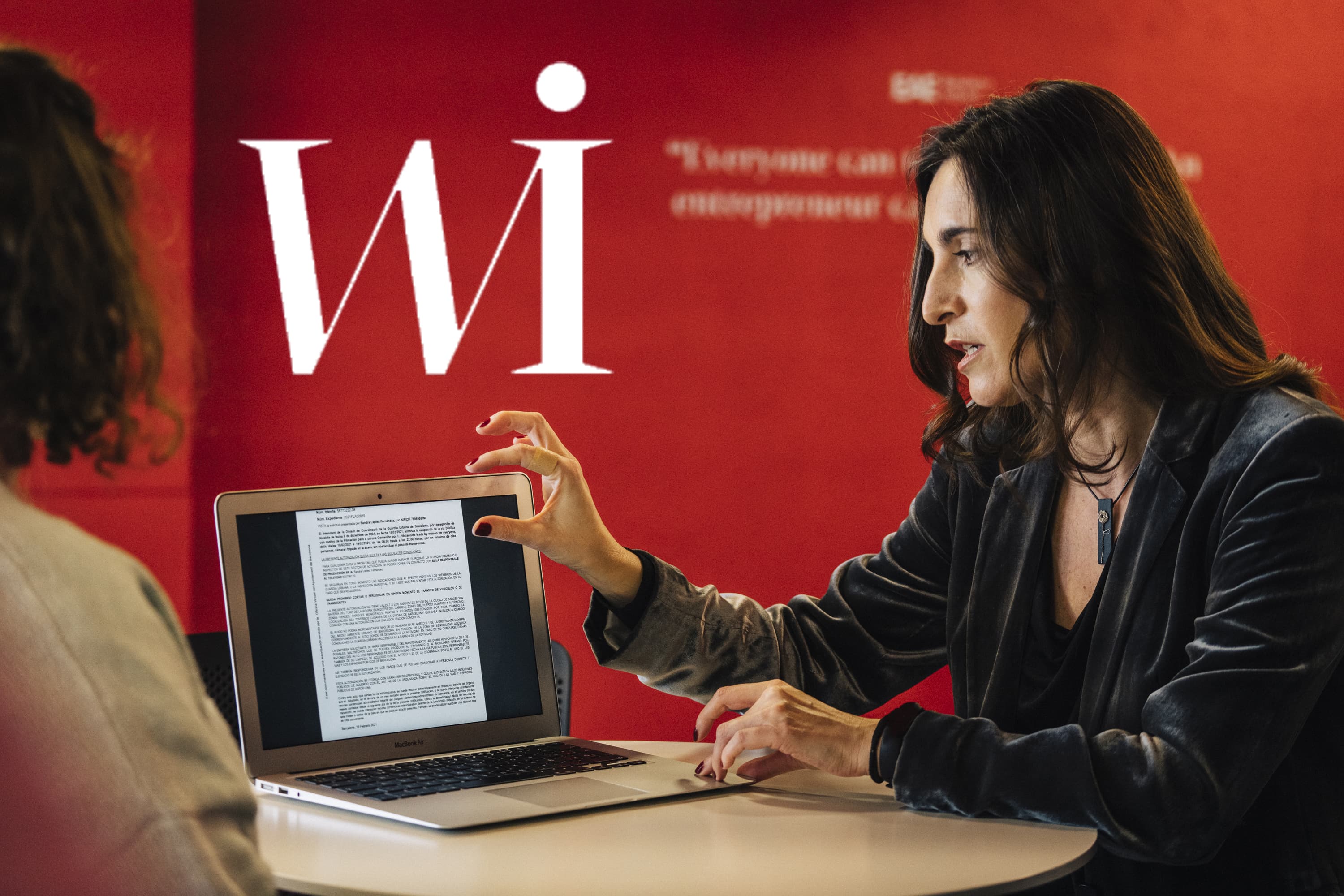 Studies like this one —in which employees from more than 1.700 companies in eight different countries were surveyed— have been circulating among management committees of big companies for a while. In light of the new data, the great majority of these companies have made diversity a strategic priority. As a result, the presence of women in management committees has been increasing in the last five years and is now above 20%.

The numbers show an increase of more than 5% in the last five years but, according to the World Economic Forum, it’s not enough: at this pace, it will take 275 years to reach equality in economic participation and opportunities.

So, now that there’s conclusive evidence of the numerous benefits of having diverse managing committees, how do we increase the pace? This was the question that was addressed during the last edition of EAE Career Talks on Women’s Talent and Social Impact by Marta Juan Greus (International HR Manager at Massimo Dutti), Carmen Rojas (Senior HR Manager at GE Renewable Energy) and Carmen García (IBM Partner & IBM Industry Academy Member).

These three women, that have been exercising and promoting diversity in leadership at important multinationals, recommend five key measures to move forward.

1. Develop the Culture of Equality from the Base Up

According to Carmen García, the first challenge to address is having women at the base of the pyramid — something that isn’t easy at tech companies like hers, IBM, since only 18% of women decide to go for a career in the tech industry. For this reason, the initial step is to come up with a proposal that will attract that talent. For this, it’s necessary to develop and implement a real culture of equality that must be present in every area of the company. This, according to Marta Juan, requires “making managers understand that creating diverse teams makes decision making much easier and that women can bring very important capabilities and skills like empathy, communication abilities and team work, as well as persuasiveness and intuition”.

The culture of equality and diversity must be there right from the selection process. Some fundamental requirements, according to Carmen Rojas, are writing the job descriptions with a gender-neutral language, educating HR professionals in order to identify certain prejudices that we have and we are not always capable of identifying, having inclusive interviews and having a given percentage of women taking part in all processes. “It’s important to develop a culture that makes everyone feel like they have the same possibilities when the opportunity presents itself and this feeling must be present since the very moment they enter the company”, explains Carmen García.

2. Create a Flexible and Stable Environment

A real commitment to the creation of diverse teams means putting in the effort to create more flexible working conditions that adapt to the different personal circumstances of the workers. It’s important to avoid a situation that, according to all three women, happens too often in companies: women employees give up promotion opportunities because they deem it impossible to balance the responsibilities of the new position with their personal life. The key is to measure and reward the employee’s productivity based on the goals reached rather than on the hours worked.

“There must be flexibility from the company’s side, both towards women and men”, affirms Marta Juan. “Companies have to create an environment where women can be themselves and give their best, resting assured that they will have an attractive compensation pack that will provide stability and grant them the flexibility that they need and that their progress will only depend on their performance”, Carmen Rojas agrees.

3. Supporting and Being There for Them

One of the great challenges that even those companies that bet on women talent have to face is not having women’s presence decreasing as they move upwards on the pyramid. To prevent this, it’s crucial to establish plans and mechanisms to be there for women in the different stages of their careers and help them design a career plan with a long term vision.

“At IBM we have a programme designed to raise awareness in women about the need to have a specific career plan, because it’s not enough to do it right in order to get a promotion. Doing it right is a necessary condition but not strictly indispensable. They must take the leading role in their career, have a plan, establish a mentoring network… These programmes have a lot of impact in the mind of women because they become aware of how active they must become… That things won’t happen just because they work well”, Carmen García affirms.

“It’s crucial to know the challenges that are faced every day, whether it’s motherhood, the glass ceiling or the fear of having a managerial position for the first time. For this, it’s fundamental that we listen to them”, Carmen Rojas agrees. She remembered an episode of her career in which an employee wanted to quit because she felt she wasn’t prepared for the challenge, even when her managers thought, unanimously, that she was the best candidate. A 45 minutes conversation with her was enough to convince her that she had all that was needed and that the company would give her all the tools she needed to fulfil her new responsibilities.

An essential precondition to advertise talent is to know about it. Carmen García explains that “if nobody knows who you are, they can’t publicise you”. That’s why it’s important that managers give visibility to their employees’ work through effective visibility and recognition programmes.

These programmes must be focused not only on managerial positions but rather go through every part of the pyramid and target both men and women. However, in order to achieve the goal of giving visibility to women’s leadership, it’s important to educate managers so that they know how to identify, value and reward the different capabilities and skills of women and boost them when they have the chance.

In order for visibility and recognition to be effective, Carmen García thinks it’s essential that managers exhibit and give responsibilities to these talents, that they assign them roles that will not only provide them with visibility but also present a challenge and a chance to exceed and grow. “It’s essential that managers pay attention to this because, if not, it’s not going to happen”.

The four measures that were mentioned previously can be highly effective but only if they are turned into action. For that, Carmen Rojas, Carmen García and Marta Juan think it’s essential that companies start holding directors accountable for this. “If it’s been proven that increasing diversity increases benefits, having more women in your teams and fostering women leadership must be among the directors’ business goals. So, if companies start holding directors accountable for this, they will have to explain why they aren’t finding women’s talent. If not, we can carry on like this sine die”, says Carmen García.

Now that data has proven the benefits of diverse leadership and that the steps to quicken the pace on implementation have been explained, there’s nothing else to do but to get on with it. And these three successful women have some very clear recommendations for those women workers that want to personally lead this transformation: be yourselves, exercise authentic leadership and don’t copy the leadership styles you’ve seen so far, take your professional destiny in your own hands and don’t underestimate your capabilities.

Because you can do it all.