EAE Business School’s MBAhas been classified as one of the top MBAs in Europe in the 2021-2022 edition of the prestigious Bloomberg Businessweek ranking published today. In particular, the ranking highlights the program’s capacity for promoting entrepreneurship among the students, as well as the recruiters’ opinion with respect to the students’ skills and entrepreneurial spirit, ranking the program in 16th position. Moreover, Bloomberg Businessweek emphasized the Remuneration impact of the MBA, positively rating the students’ salary progression after finishing the program. 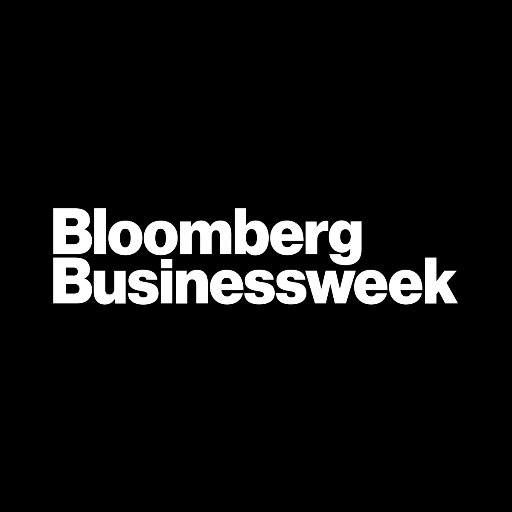 The prestigious ranking is based on the opinions submitted by over 6,600 students, around 12,500 former students and 853 recruiters from practically all over the world (Europe, Asia-Pacific, Canada and the United States). As well as Remuneration and Entrepreneurship, the system also evaluates indicators related to Networking and Learning. In this edition, the number of programs analysed increased by 22%.

With outstanding scores in each of these four areas of evaluation, the results of the ranking show that current and former students continue to rate their experience on EAE Business School’s MBA and International MBA, as well as the School’s reputation among recruiters and headhunters.

EAE Business School’s Vice-Dean of Strategic Planning, Cristina Tomàs, emphasized that “we are very proud that EAE has received recognition from Bloomberg Businessweek once again this year, particularly within the context of uncertainty and change to which the education sector has had to adapt very quickly”. Moreover, Tomás highlighted that “the fact that entrepreneurial spirit and the subsequent professional benefits are two of the indicators in which the School’s Masters excel most is a really good sign, as they are key reasons that many people choose to take this kind of studies”.

EAE’s MBA is one of the longest-running executive programs in Spain with 50 years of history and experience. As a result, the Full-Time MBA and International MBA programs rank among the most reputable MBAs in Europe and the world in terms of the graduates’ employability. EAE’s MBA gives participants the option of taking part in academic residential programs at UC Berkeley, Pace University (New York) and Shanghai University, on which the course are taught by company executives.

Another demonstration of the program’s success is the QS ranking, recently announced, which also ranks the School’s MBA among the best in the world. Specifically, QS underlined the diversity of its students, the levels of employability it generates, and the degree of entrepreneurship of its alumni, with the program achieving outstanding scores in these three indicators compared to the average for international schools. It should be highlighted that the rate of return on investment of students who take the MBA at EAE Business School has increased by 25 points compared to last year, while the employability rate has climbed by almost 2.5 points.