“We always think there's gonna be more time. Then it runs out”. It may sound like something someone said at a UN meeting or maybe the greatest piece of advice your grandfather ever gave you — but, no. It’s actually part of the script for an episode of The Walking Dead.

In spite of the obvious differences between reality and fiction —luckily, we’re not living in a world full of zombies—, Dr. Edwin Jenner’s words have taught us a very important lesson: the amount of time that we have in order to act and to make our world a better place is not infinite.

The United Nations were very well aware of this reality when, in 2015, they established 2030 as the time limit for achieving the 17 Sustainable Development Goals. The good news is that the business world and society at large are also aware of the urgency. A greater demand is growing within the markets that pushes businesses to implement actions that benefit the planet and the whole society.

This task, even if it may seem a bit of a utopian dream, is already turning into real actions — some of which Dr. Yanna Stefanu delved into during the Alumni Focused Programme, “New Market Demands: How Can a Company Align with SDGs?”. 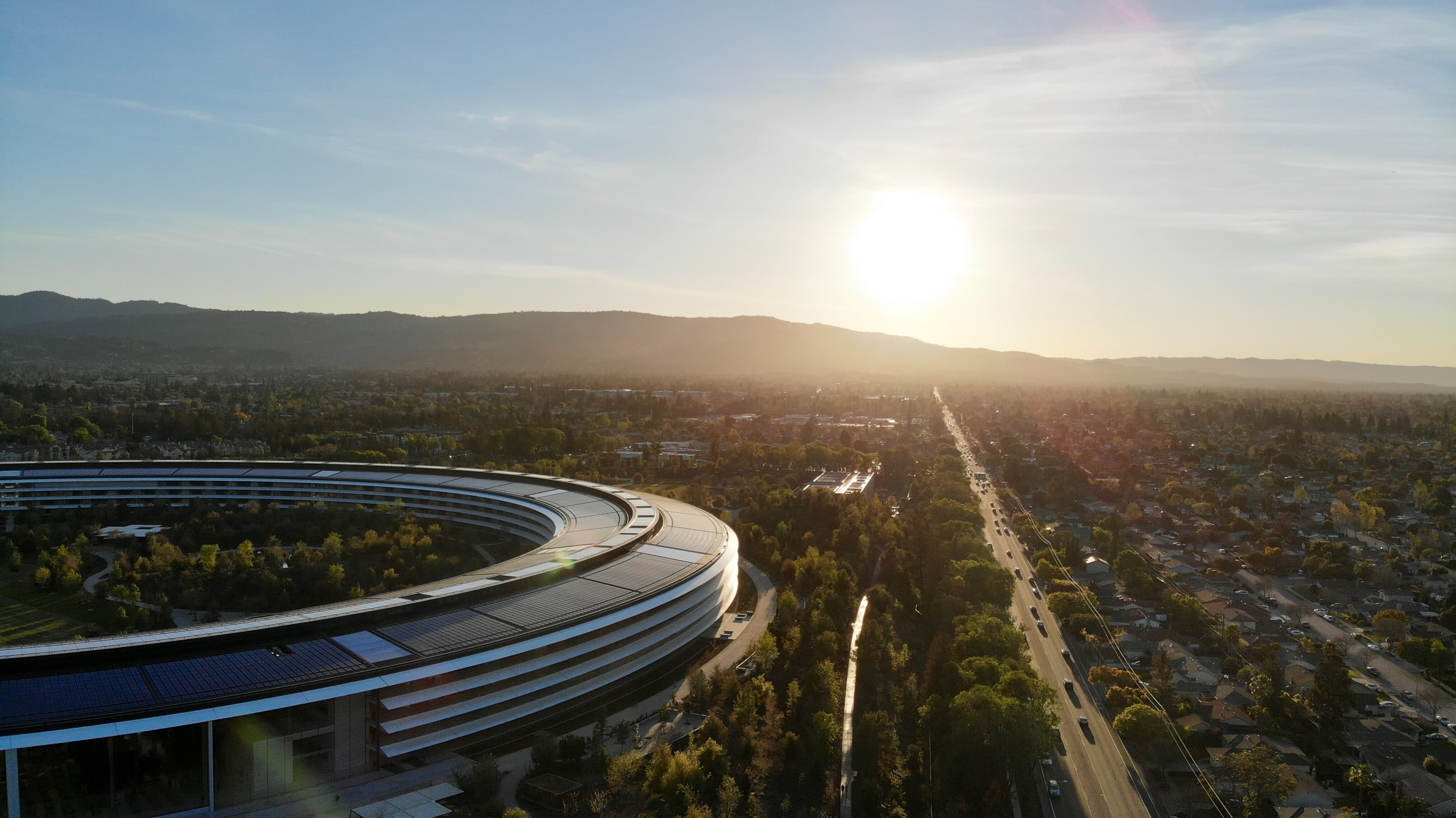 “We may find a better place… if we’re willing to fight for it”. This line, uttered by another of the legendary series’ characters, shows a reality that’s already on its course right now: we can create a better world… but we must fight for it.

Up until only a few years ago, there was a generalised belief that a company’s only mission was to make money and that doing good was something that belonged exclusively to Third Sector organisations. Currently, this has changed and companies have a broader mission than just making business: it’s the so-called Corporate Social Responsibility.

If we add SDGs to this, we can appreciate that the companies’ actions are closely linked to the social, environmental and economic context. In this scenario, it makes sense that one of their main goals is to create a positive social impact that is aligned with the 17 goals established by the UN.

2- Economic and Social Changes that Bring About New Demands.

Much like in the apocalyptic setting of The Walking Dead, as much as the characters refrain from seeing the changes that have occurred around them, reality prevails and it forces them to change their way of thinking and acting. In the same way, our reality is undergoing important social, economic and political transformations that are here to stay and towards which we can’t be oblivious.

This is clearly exemplified by the decrease of the world’s population —which will entail a change in the sustained-growth capitalist model—, the concentration of population in big cities —and the consequences regarding governability models and the population’s need for services— or the new geopolitical paradigm —with China as the future world leader over of the United States—. Furthermore, the change in migration flow, the transfer of power from nations to supranational entities —such as the IMF, the EU or NATO— and, more importantly, the human footprint on the planet —as the global GDP rises, the environment worsens—, have all lead to new demands that have to be addressed.

At the same time, our mentality is undergoing a profound transformation. To begin with, regarding the so-called “social elevator”, younger generations are aware that they will not live better lives than their parents and their goal becomes doing what they like doing.

On the other hand, we’re currently living globally but thinking locally, while, at the same time, intergenerational coexistence is on the rise. All of this already has its counterpart in the world of business, where companies must adapt their offer both to the local and global way of thinking and let go of old offers paradigms according to age.

Likewise, the idea of a job as a defining aspect of what we are as people has changed. Currently, the concept of a job for life does no longer exist. Instead, it’s being replaced by concepts like flexibility and continuous education and training. Lastly, a brand’s perception and value is also changing — they are now considered as active elements that play a role in solving social and environmental problems.

Just like characters from The Walking Dead evolve as they adapt to their new world, a company will go through different productive paradigms. We’ve now arrived at a model that’s based on Social Marketing — a model that identifies and satisfies the needs and wishes but preserves social wellbeing.

This has left the traditional client behind in order to make way for the stakeholders — a concept that encompasses the business environment, its internal audiences and the microenvironment. Currently, a company is aware that, even if it doesn’t interact with many of them, it does have an impact on them, which makes it crucial to identify all of these agents upon which it has an impact and to know how it’s impacting them.

Sustainability has become a key factor. People are transferring the responsibility of the future ahead of us from governments to brands. Out of this, come the Circular Economy and the Sharing Economy — new business models based on the rational use of resources and on new forms of cooperation.

5- This All Sounds Great but, What Can Companies Do?

Fulfilling the Millennium goals may sound like some sort of utopia, straight out of a tv series or film, but companies are already doing their bit with actions that are oriented towards fulfilling the 17 SDGs.

Regarding the Good Health and Wellbeing (#3) goals, steps are being taken in order to reduce polluting emissions, encouraging mobility and carrying out campaigns to encourage a healthy diet. Likewise, the goal on Quality Education (#4) is being tackled through scholarships, education and training programmes, entrepreneurship programmes and much more.

Gender Equality (#5) may be the goal whose steps are getting the most visibility — these include steps taken towards parity, equal parenting rights, equal pay, etc. The goals on Clean Water and Sanitation (#6) and on Affordable and Clean Energy (#7) are being driven by efficiency programmes, auditing, the implementation of best practice and many more steps.

In order to achieve the goals on Decent Work and Economic Growth (#8), steps are being taken in order to reduce the salary and education gap. For the goals on Industry, Innovation and Infrastructure (#9), steps towards giving more support to start-ups and showing more cooperation with research teams. For the goals on Reduced Inequality (#10), hiring people with disabilities, providing accessibility to websites and equality plans. For the goals on Sustainable Cities and Communities (#11), encouraging the use of company transportation and adapting schedules.

The rest of the goals —Responsible Consumption and Production (#12), Climate Action (#13), Life Below Water (#14), Life on Land (#15), Peace, Justice and Strong Institutions (#16) ans Partnerships for the Goals (#17)— also are reflected in specific actions that will undoubtedly mark our way of acting and thinking.

Day 3 – Grab the Bin: We’ll Be Doing Some Trimming