It was all going well. Waking up without an alarm, a nap at the beach, the sound of the sea, road trips with friends… The truth is that the holidays charge us up with life — quite literally. Rest and disconnection are considered to be essential needs for workers and their absence can lead to serious consequences. A clear example of this comes from Japan, where Karoshi —or death by excess of work— takes the life of 10.000 workers every year according to several activists from that country.

We all have a shared idea about what the holidays represent — and I’m sure we all think they are always over too soon. Already back in 1910, United States’ President Howard Taft brought forward the discussion on whether the holidays should last longer in order to improve the energy and efficiency of the workers. His proposal was to make them last 2 to 3 months. Unfortunately, Howard Taft is no longer with us and there’s nothing he can do to postpone our imminent return to the routine. 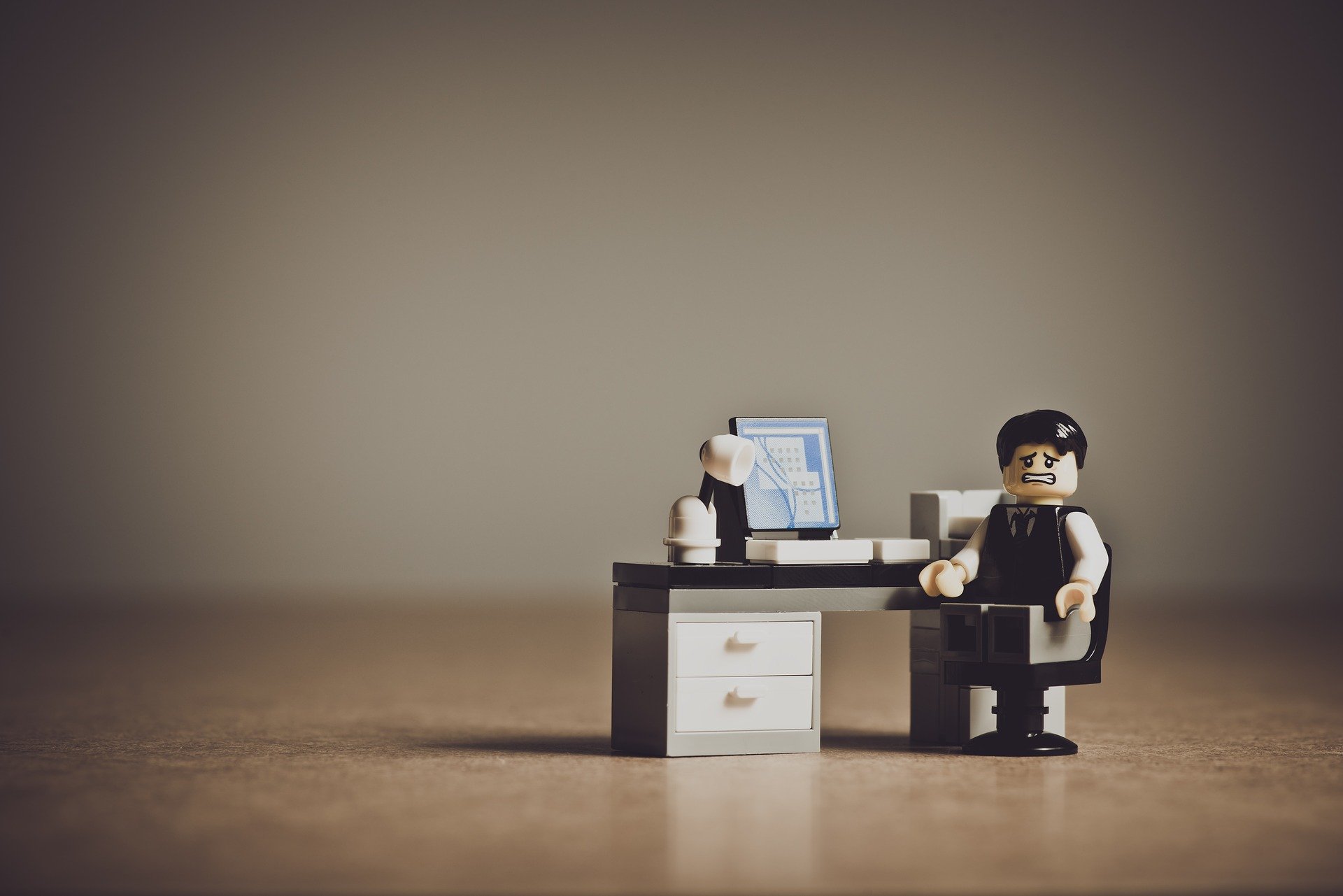 Tiredness, apathy, somnolence, trouble concentrating, desire to go back to our prior routine… Coming back to work can be troublesome if we don’t know how to do it correctly. According to a study by Lee Hetch Harrison, 41% of spanish workers suffer from post holiday depression. It’s understandable if almost no one is overjoyed to come back to work after having some time to rest but, for some, it can become a really traumatic event. That’s why we wanted to talk to Teresa Bernabé, psychologist and a professor at EAE, so that she could help us find an easier way to go back to work and fight the symptoms of the post holiday syndrome.

Let’s start from the beginning. What’s the Post Holiday Syndrome?

Post Holiday Syndrome is commonly understood as the state of mind —that has physical and psychological manifestations— in which workers see the process of adapting to the routine after a period of holidays in a negative way (too much work, obligations, toxic relations, rigid schedules, duties that inspire no motivation, indifferent leaders, etc). Thus, it’s not a disease but rather a temporary adaptation disorder.

There are three causes associated to this disorder: A negative perception of the environment, the extension of the holidays (the longer the holidays, the harder the adaptation, since we’ve had more time to create new habits and picking up work where we left it becomes harder) and the predisposition and capacity for adaptation of the person.

How does this affect us?

It doesn’t happen to everyone, nor does it affect everyone in the same way. Symptoms and intensity can vary. But there’s one thing that is common to most cases: symptoms are both physical and psychological.

Some of them can include tiredness, headaches, sleeplessness, general discomfort and change in appetite, as well as others that affect our emotional state such as apathy, anxiety, lack of motivation, sadness, irritability, low concentration levels, excessive worry.

Does it affect both workers and students?

The novelty that a new course supposes —new classes, experiences, classmates...— makes it easier for students to smooth out that perception of coming back to the unwanted or hostile routine. Thus, the post holiday syndrome doesn’t hit as hard in the academic environment, but this doesn’t mean it doesn’t happen. It does have something else though: it appears closer to the days before having to start the classes and it disappeared early, since the new environment requires the students to kickstart their adaptation capacity not only to the routine but also to the new elements.

How can we deal with it?

Promoting a progresive adaptation, avoiding an excessive stress load on the first days; planning, finding projects that motivate us both professionally and personally.

The way I see it, the prevention of post holiday syndrome starts before we leave the office by preparing everything for a soft landing.

Imagine the worst possible situation: you left for your holidays leaving a lot of unfinished work and half finished assignments, you pushed your holidays to the limit and stayed at the beach until the last day, coming back on the same day everyone else did. If you add waking up just in time to make it but having to deal with rush hour on your way to work… Then you better be ready for a hard day at work because, if you go down this path, get ready for some post holiday syndrome.

How can we avoid suffering from it? Here are some tips!

Article in collaboration with: Teresa Bernabé del Barrio, Managing Partner at Galaris Desarrollo, People and Organisation Development Consultant, Psychologist with an HR specialisation and a Professor at EAE.