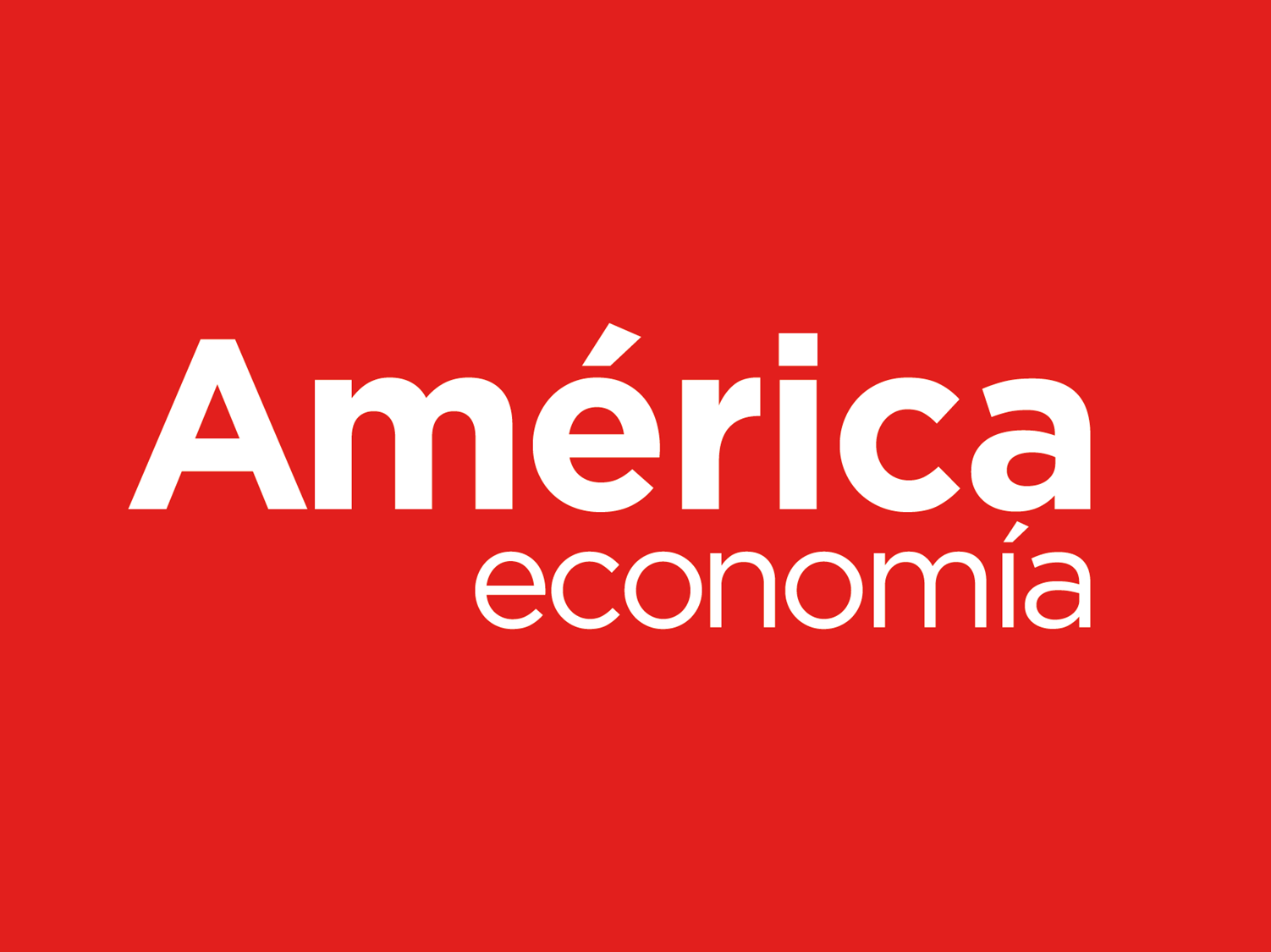 The ranking is based on the evaluation of five aspects of full-time MBA programs: Multicultural Experience and Diversity (25%), Networking Potential for Latin Americans (15%); the School’s level of Selectivity in terms of students (27.5%); Focus on Innovation (10%); and International Positioning (25%), measured using the score attained in the rankings of The Economist, Financial Times and QS.

EAE Business School was named as the second most innovative business school in Spain, with a score of 93.1, with only IESE scoring higher. The ranking also highlighted the proportion of female students on EAE’s MBA program, with women accounting for 45% of the students, one of the highest rates of any of the business schools in the league table. Another key strength emphasized by América Economía is the School’s influential power in Latin America, with a score of 91.8.

Check out the ranking here

Confirmed: “A Company Can Keep Its Workers Happy while still Being Efficient”

Day 2: May Inspiration Find You Working — with Pen and Paper in Hand