The Challenging Road of Moving to Another Country. A Conversation with CEO Neyvi Tolentino.

On occasions, things that happen by pure chance can change the course of our lives. As for Neyvi Tolentino, it was her luggage that had the final call when it came to choosing her destination in Europe. She had just left her hometown in the Dominican Republic. 22 years old and having just finished Law school, she left with a head full of doubts and fears. There was only one certainty: she would live in London. However, her luggage was stuck in Madrid, where she had a layover, and she was forced to come back to Spain: “I fell in love. I felt like it was my home”. She decided to stay. 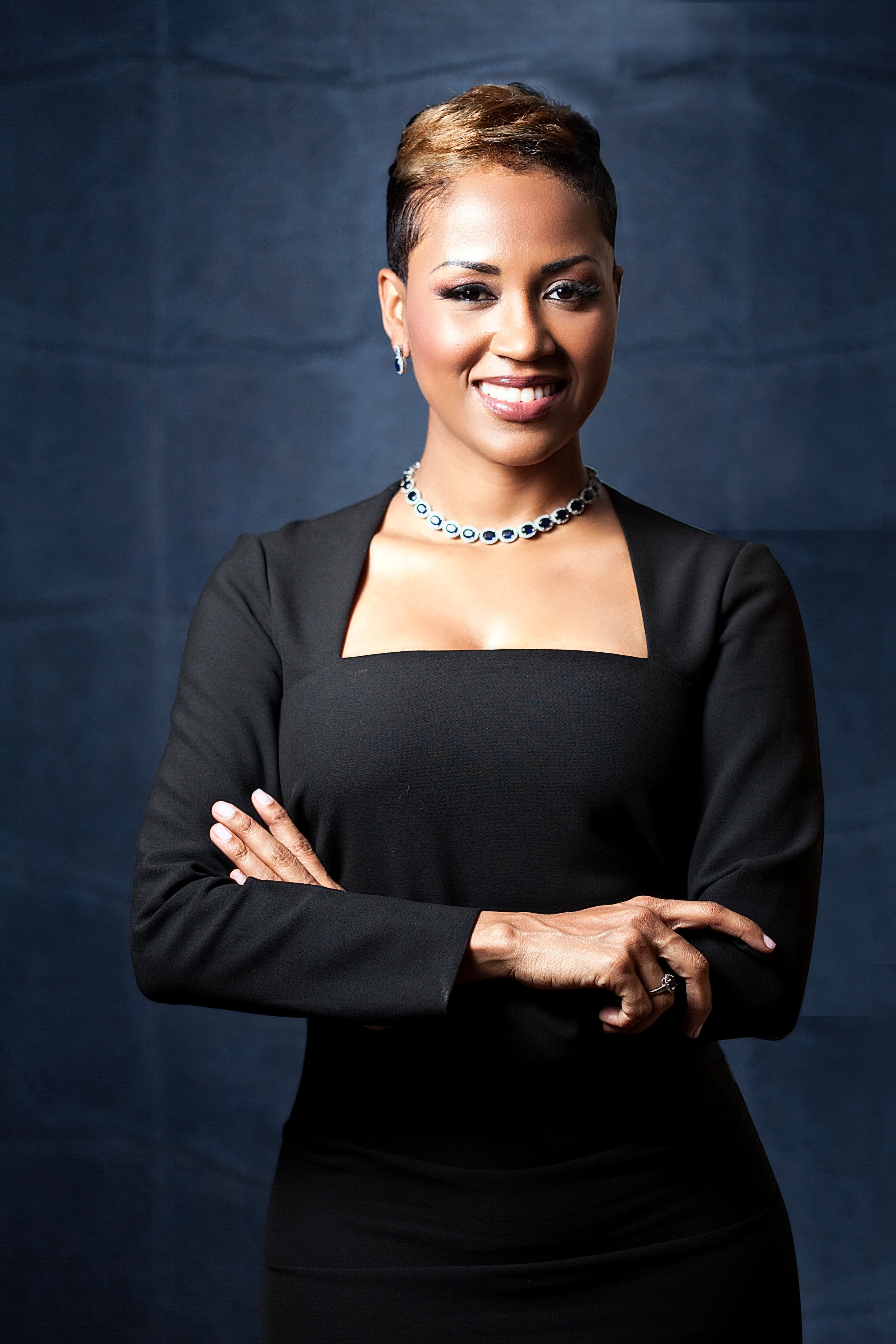 That was almost 15 years ago and, now, Neyvi —that girl “with her head in the clouds” who was born in a complicated environment— has been chosen as one of the top-100 most powerful women by Forbes Central America for its 2020 edition. She shared her story with us through EAE’s Women in the Industries.

To Live is to Embark on Projects

Neyvi got to Spain in the middle of the storm, right in the worst part of the crisis. With hardly any jobs available, most immigrants that were in her same situation chose to go back home. But, this Dominican had been telling her mother since she was five years old that she would live in Europe and she wasn’t going to hang the towel just yet. So she studied and then she embarked on her own project. “Us immigrants have that inherent desire to do something different, to search for new things. We want to know what lies beyond the horizon. The excitement of thinking that there could be a future for me made me stay and think about building that future myself”.

Tolentino thinks that the spirit of enterprise of Latin American people in Spain is an enormous asset. A spirit with which one is born but that can also be developed. “I developed that spirit here in Spain”. And she did it through her law firm, Tolentino Abogados de Extranjería e Inmigración, which back in 2012 wasn’t doing well. She was later able to relaunch it and turn it into the success that it is today.

“Follow your heart, but be persistent. Nothing was ever built in one day — or in one year for that matter. Embarking on your own project is not a punishment, it’s a virtue — and one that will let you leave your mark on society”. This is Neyvi’s advice to all the young Latin Americans that are now coming to Europe. That philosophy has earned her the Entrepreneur of the Year Award that Moneytrans handed out in 2019. She was able to get this acknowledgement thanks to Roberta, the first robot lawyer: an AI created by Tolentino y Asociados in their quest for making legal processes and procedures much faster and accessible for immigrants without charging them anything.

A Master’s for her Son.

Challenges and the need to embark on projects isn’t just something that exists in our professional life — it’s part of life itself. “Pain exists and success too. Sometimes they may come together and we must be able to distinguish them”. Neyvi has put the expansion of her firm on hold in order to focus on her son, who has been diagnosed with autism. She has started a Master’s course that is completely unrelated to her area in order to “understand how I can help him and others”. And, although she cannot be with her firm one hundred percent because she has to teach her son “what the world is like outside”, she trusts that the dreams and the excitement that drive her company won’t decrease.

What she experienced as an immigrant has helped her in her daily life: “Everyone is scared when they emigrate. 2012-Neyvi didn’t know how to swim, ski, drive…” But she says that this shouldn’t be a determinant when it comes to living the moment. “Don’t wait on hardships to be over in order to be happy. Postponing happiness seems like a crime to me”.

During the hardest year I can remember —that 2020 that we experienced confinement on a global scale for the first time in history—, Tolentino got a call from Forbes to inform her that she was one of the most powerful women in the world. She received the news with her husband by her side. “We look for a partner that gives us support, not just caresses. That’s what one should be on the lookout for along the way. It doesn’t matter if it’s a man or a woman. It matters that they share the same values, that they support you and are there for you when something isn’t going right. It must be someone you admire and that will push you forwards and who sees what you’re unable to see”.

Having good mentors and trying to imitate their method is always a great way to become better people and workers. Neyvi Tolentino has made it easy for us and has shown us the foundations of the philosophy that has helped her become the successful entrepreneur that she is.

Neyvi Tolentino got here when the economic crisis was at its worse, but she endured and set her own project in motion, and today she’s an example of power and success.

It’s Time We Started Talking About Mental Health at Work