If you’ve been living on Planet Earth the past year, experiencing the harshness of restricted mobility and social distancing, you don’t need anyone to tell you how badly you want to go back to normal life, to travel again and to live new experiences once Covid-19 becomes a thing of the past. 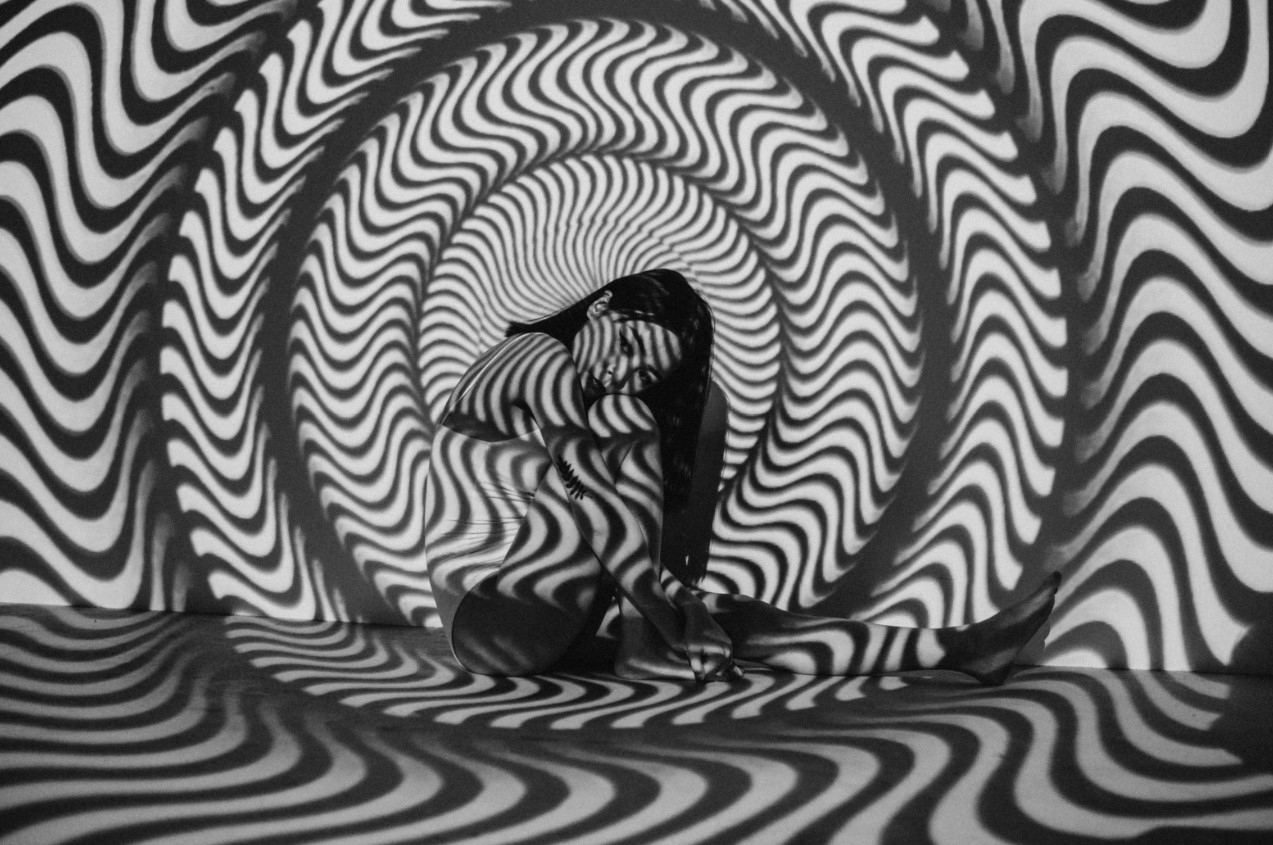 We have adapted to a radical change. Face masks, curfews, the seemingly endless waits and having the few places that remain open working at full capacity — it all seems to be part of the “new normal”. It’s only logical that after so many months of confinement and restraints, of finding ourselves deprived of such inherent needs such as hugging our loved ones or enjoying a liberating experience such as a music concert, we will try to make up for lost time.

Renowned sociologists have been addressing this topic in the past months and most agree that far from turning social distance and austerity into habits, the post-Covid era will be marked by wasteful spending and, listen up, a sexual frenzy. Doctor and sociologist, Nicholas Christakis, researcher at Yale University and one of the 100 most influential people according to Time Magazine, delves into this matter in his book Apollo’s Arrow: The Profound and Enduring Impact of Coronavirus on the Way We Live.

Christakis explains that “people will inevitably look for more social interaction — they will go to nightclubs, restaurants, political demonstrations, sports events, concerts''. He predicts the advent of the new Roaring 20s but not earlier than 2024 — the original had followed the Spanish Flu of 1918, which is the closest precedent of a pandemic.

Those who have lost their jobs or have seen their salaries decrease or are hanging on to their business with all their strength are probably asking themselves many questions: How will the economy recover? Is there going to be prosperity following these dark times? Will it be possible to afford all that debauchery?

Gour Saraff, Managing Director of Europe India Chamber of Commerce in Spain, explained at EAE’s Masterclass “How to successfully manage your business in the post-Trump and revolutionary political era” that the answer —like so many times before— comes from technology.

The role of tech after the Spanish Flu of 1918

Even when there were 50 years still to go for the birth of the internet, in 1920, the world was also going through a deep technological transformation that played a key role in the economic recovery that followed by rocketing productivity and consumption. Back then, they witnessed the first transatlantic flight (1919), which marked a turning point for the aviation industry as well as for tourism. Assembly lines for mass production —first introduced by Henry Ford in 1913— were widely extended, reducing the assembly time from 12 hours to little more than 90 minutes, which exponentially increased productivity and turned the car —which was a luxury product up to that moment— into an affordable product for a great part of the population of developed countries.

In the 20s, sound film and TV were invented and BBC started broadcasting, which gave birth to what later would become the multi-million-dollar industry of entertainment.

Saraff thinks that history will repeat itself 100 years later and that advances in areas like biotechnology, AI, Machine Learning or self-driving cars will act as agents of change for economic development once the devastating effects of the pandemic are left behind.

“Once the herd immunity is reached global demand will return dramatically and will drive economic growth as it was the case in the 1920s. Technology in the roaring 20s continued to prolong the economic expansion by creating demand for new products at that time and I believe this possibility also exists in our times”, explains Saraff, who thinks that AI, Big Data, Machine Learning and self-driving cars will be the engines that will move this increase of productivity and demand forward, bringing about the new Roaring 20s.

In turn, in order to face this growth, we’ll have to invest in the professional development of employees, learn how to manage talent inside of a company and keep on relying on training and development of the company’s human capital.

According to a study by PriceWaterHouseCoopers, AI and other related technologies will increase employment by more that 12% by the year 2030 in China alone. Even if automation could replace around 26% of the jobs, it will also create 38% of new jobs. A great part of these new jobs will be focused on the service sector, followed by construction and industry. The same consultancy firm expects AI and automation to represent 14% of the global GDP by 2030.

Nationalism and Dictatorships: The Other Side of the Coin

But, be careful! Opportunities can be tricky and this is no exception. The Roaring 20s also saw the rise of nationalisms and totalitarian regimes — and since technology hasn’t yet found a way to keep humans from making the same mistake twice, the threat is always present.

“This is a fear that I have given the social history of humanity post pandemics. There will be social discontent varying from region to region and democratic governments must be alert to this phenomenon. Economic misery today is rampant with millions of jobs destroyed in the world. The developing world has faced a bigger burden due to lack of financial resources. The masses have kept silent as the principal worry today is health however the discontent will inevitably resurface once the health threat passes away and the economic crisis becomes their main concern”, explains Saraff.

Luckily, there’s always a solution. Saraff offers two key points to face this situation: Firstly, establishing a minimum living wage, in order for all citizens to have access to economic resources that allow them to live decently. Secondly, reinforcing the alliances between democratic countries in order to reach common ground and overcome this crisis together.

Leaving no one behind.

Tips, advice and suggestions to make the most of your presence in LinkedIn