Home Gamers Reveal Their Best Move: How Can Video Games Help You Get the Job of Your Dreams
EAE News - Start Today - Snack Content

Gamers Reveal Their Best Move: How Can Video Games Help You Get the Job of Your Dreams

If you were born after the year 2000, it’s very likely that you’ve been told this more than once. If, on the other hand, you are an 80s kid, you may have uttered these words yourself at some point.

There are generations that have never played video games and see them as a threat to the traditional games that marked their childhood. There’s also those who have enjoyed famous video games like Pac Man, Space Invaders, Donkey Kong, Super Mario or Sonic but they distrust the new and infinitely more complex games that are played nowadays. 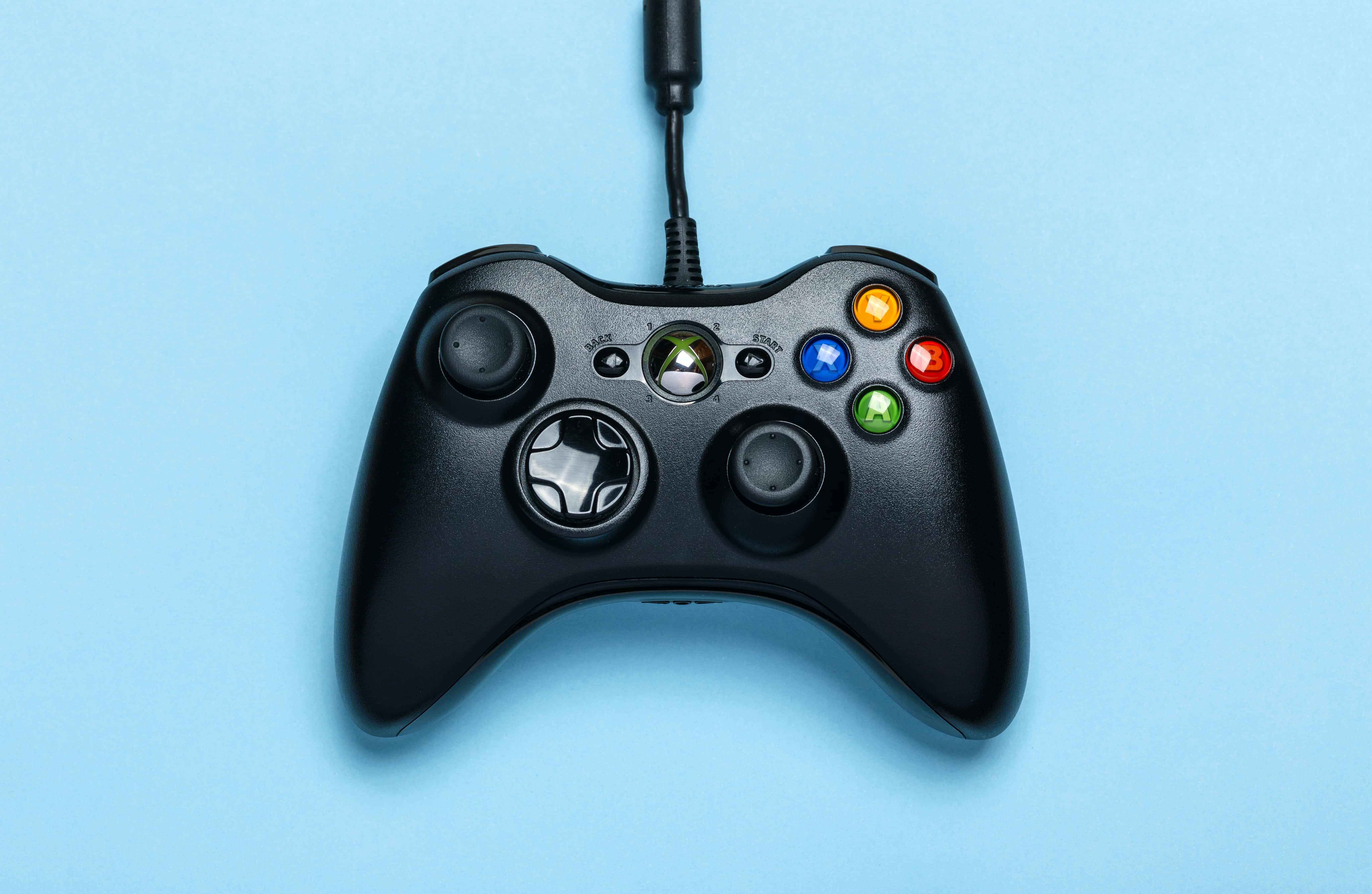 The thing is that, whenever we talk about the vital importance of games in the learning process, we tend to leave video games out of the equation. Parents would gladly congratulate their children on completing a puzzle, but rarely for doing great in Fortnite or Minecraft — and it would be really beneficial to do so, not just because we are facing a blooming industry worth 140 billion dollars that creates millions of job positions, but because there’s scientific evidence that video games are a very valuable learning tool.

Video games help us develop a wide range of skills and abilities whose practical utility goes way beyond the screen and the fact that we’re not taking them into account is stopping us from profiting from their full potential. Especially, because they help develop soft skills, which are currently in high demand in HR departments and hard to fit into some educational systems.

A recent study by ManpowerGroup shows that amateur video game players have perfected many of the skills demanded by companies, like teamwork, decision making, critical thinking, valuable feedback and leadership.

This is confirmed by María Ángeles Quiroga, creator and director of the Intelligence and Video Games Lab at Universidad Complutense de Madrid. She’s been studying the impact of video games at a cognitive level. “Playing activates intelligence. It’s possible that young people that, on a regular basis, use technologies that are demanding at a cognitive level —like real time strategy games— improve their decision making abilities, their planning capacities and their visuospatial and attentional skills.

Space Invaders has little to do with the complex graphic adventures or the sophisticated simulators that are currently in the market. Then, how do we know what kind of ability each game is going to boost?

That was one of the topics of the recent Masterclass, “How to Prepare Ourselves for University with e-Sports and Video Games”, organised by us at EAE. We had the pleasure to have Flavio Escribano among the participants — a Doctor, graduated from Universidad Complutense de Madrid, who has been studying, for years now, how different games affect cognitive abilities and skills. Escribano is one of the founders of Soft Skill Games, a project that uses famous games to train key abilities in specific groups — especially students. Currently, he is working with Biotechnology doctoral students in three different universities. As part of their training to develop treatments for cancer and other diseases, these researchers play games like Portal, Counter Strike or Cities: Skylines.

Alongside Escribano, other industry experts took part in this initiative — experts like Ana Olivares, “aNouC”, professional gamer and SquareBox’s CEO; Gerard Pous, “StarK”, gamer and content creator; and Francisco Asensi, responsible of the Gaming and e-Sports project at OSL DeAPlaneta. They all agreed on the following benefits of video games:

People who play action video games can make the right decision more quickly, they have better motor skills, they develop more skills to carry out many tasks at the same time and, in general, they have a greater information processing capacity which favourably accelerates their decision making process. This is stated in a 2010 study by the University of Rochester, New York, and StarK confirms it: “I played Call of Duty for many years and I developed a great response capacity that has been important for other games and also for many other aspects of life — like taking exams”.

2.- They foster communication and teamwork

According to the Institute for the Future (IFTF), common goal multiplayer games strengthen the capacity to solve problems through collaboration — something that’s crucial in the business world. “As a professional teamplayer, I’ve learned as much from the game as from the team environment —says aNouC—. In a team, there are a series of relationships and hierarchies, even at an amateur level, that you have to know how to manage from an early age. For a kid, it’s easier to learn them in a video game than in a classroom”.

There are multiple studies that link the use of video games with creativity. One of the most interesting ones was carried by the University of Michigan with 12 years old children. Researchers could spot that those children who played video games of any type had better results on the Torrance Test of Creative Thinking than those who didn’t.

4.- They improve strategy and leadership

Role Playing Games, like EverQuest, Eve Online or World of Warcraft, foster the leadership spirit among people who may usually be shy or reserved by creating an environment that gives place to their capacities without the pressure of the real world. This appears in a study carried out by Seriosity and is again confirmed by StarK, who relates to this situation: “Video games have changed my life. I used to be very shy —social relations were hard for me— but, when I was playing, I would become something else. I remember my parents and my friends seeing me while I recorded videos of myself playing and saying that I looked like someone else. I think this is something that happens to many people: they are introverted but, in video games, they find a way to develop their social skills”.

According to the University of Rochester, video games sharpen the capacity to deal with unexpected situations by putting forward challenges with a certain time to overcome them. There are many games that favour critical thinking, but a study carried out by the American platform GettingSmart, alongside professors from 11 different countries, came to the conclusion that Minecraft does it by more than a 93%.

English is the official language of video games — the default language for dialogue and the most used online, where there are no borders or boundaries. In 2015, the University of Helsinki confirmed that young people who play video games achieve better grades in English. aNouC agrees with this: “I learned english thanks to video games — thanks to the dialogues of certain games, thanks to playing online with other people and thanks to travelling with the team. When we were on a trip, everything was in English: inscriptions, interviews, etc.”

In conclusion, video games will not fry your brain — pretty much the opposite: they stimulate and develop it, boosting its capacities. So start finding out which skills are needed in your dream job and find out which games train those skills better. After that, it’s game on!

The Most In-Demand Jobs of the Post-Covid Era